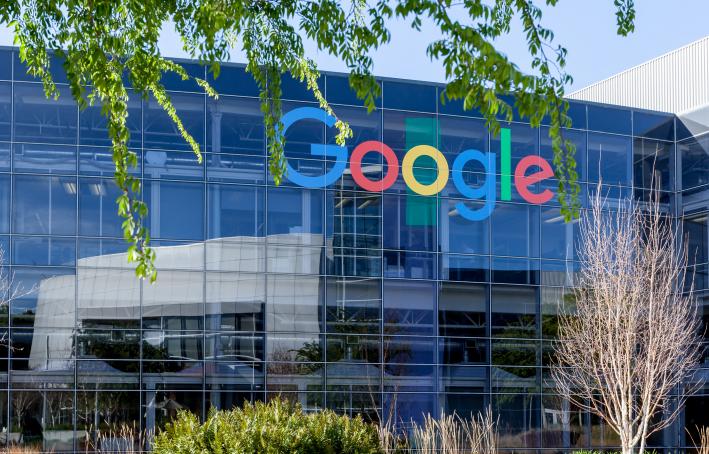 A majority of UK employers are considering pay cuts for staff who opt to work from home full-time, despite remote working practices saving many businesses money over the past two years.

A survey of 150 UK business owners, CEOs, and senior managers revealed the vast majority (97%) of employers plan to allow their employees to continue working from home, at least some of the time, in the post-pandemic world. However, that flexibility may come at a cost for workers.

While two-thirds (68%) of businesses have given all or most of their staff the option to work remotely (29% and 39% respectively), the same number (68%) are contemplating reducing the wages of employees who wish to work from home permanently.

This is despite more than half (53%) of employers admitting to saving money on employment-related costs during the covid-19 crisis. All respondents to the CIPHR poll work for organisations that pay location allowances and have some staff working from home due to the pandemic.

According to the poll, 86% of employers have already suspended, reduced, or removed location allowances, such as London weighting, during the pandemic because of home working. Most (49%) have only temporarily reduced them, and one-quarter (23%) have temporarily stopped them.

However, 14% have made permanent changes and for the 14% of organisations that have yet to make adjustments, 29% are reportedly considering doing so.

Employees opting to be fully remote are more likely to face a pay reduction than their hybrid working colleagues, with two-fifths of employers singling them out for cuts (39% compared to 29%), the survey also found.

Smaller businesses (those with 26 to 50 employees) are among the most likely to let all their staff have the option to work remotely (39%), compared to only one-quarter (23%) of their larger counterparts with over 250 employees.

Wage cuts for remote workers continue to make headlines after an anonymous UK government minister suggested civil servants should have their pay docked if they refuse to return to Whitehall.

“People who have been working from home aren’t paying their commuting costs so they have had a de facto pay rise, so that is unfair on those who are going into work,” the minister told the Daily Mail.

The comments were described as “insulting” by Dave Penman, general secretary of the FDA civil service union, who told the PA news agency the unnamed politician was “out of touch with modern working practices”.

In the US, Google is one of the most high-profile employers considering a pay cut for those workers who wish to switch to a permanent home working arrangement.

As reported by Reuters, the technology giant has developed a pay calculator that lets employees see the effects of working remotely or moving offices. Google will not change the pay of employees who work fully remotely from the same city, however, and the policy is said to be limited to US locations.

“What's clear is that Google doesn't have to do this,” said Rosenfeld. “Google has paid these workers at 100% of their prior wage, by definition. So it’s not like they can’t afford to pay their workers who choose to work remotely the same that they are used to receiving.”

A Google spokesperson said: “Our compensation packages have always been determined by location, and we always pay at the top of the local market based on where an employee works from.

“Our new Work Location Tool was developed to help employees make informed decisions about which city or state they work from and any impact on compensation if they choose to relocate or work remotely.”

Google is not alone in linking remuneration with location. Fellow tech giants, Microsoft, Facebook, and Twitter have experimented with offering less pay for staff based in cities where it is more inexpensive to live.

“Employers need to tread very carefully if they are going to look to remove location allowances or cut wages based on location, as a result of the shift to more home working. Not only because of the legal and ethical considerations and consequences but the long-term impact on employee loyalty and risk of increased turnover,” said Claire Williams, director of people and services at CIPHR.

“If employers have very clear policies and contractual arrangements in relation to location allowances, then this will be easier to navigate. But that won’t necessarily make it more palatable for the employee who is receiving the news that their earnings are going to reduce through no fault of their own.”

A separate CIPHR survey found nearly three-quarters (72%) of employees would prefer to working remotely in some capacity. Although many organisations have embraced this new way of working, opinions are mixed on how this might affect people and their careers long-term.

More than half (57%) of employers (and 60% of those in large organisations) believe working from home can negatively impact career advancement. By contrast, 61% of smaller companies thought the opposite, the survey found.

Three-quarters (77%) of employers also agreed it is more beneficial for younger employees to work in an office, rather than from home. That figure is largely reflective of most industries, although it was higher (over 90%) for public service, legal sector, software, and construction sector employers.

Smaller organisations bucked the trend again, however, with only 61% of employers in agreement that being office or workplace-based was more advantageous for younger workers compared to working from home. 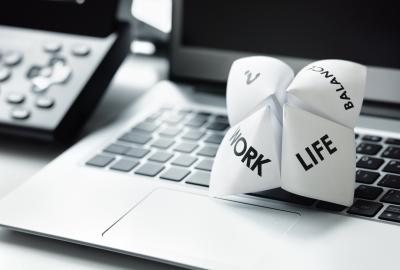 UK employers yet to go extra mile for employee wellbeing 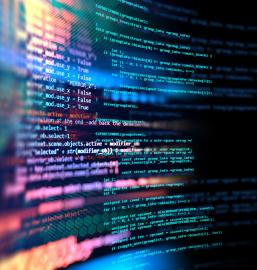 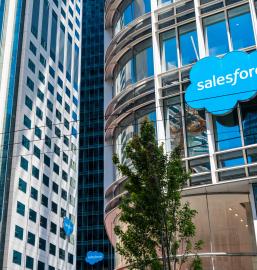 Spotify and Salesforce staff to “work from anywhere”