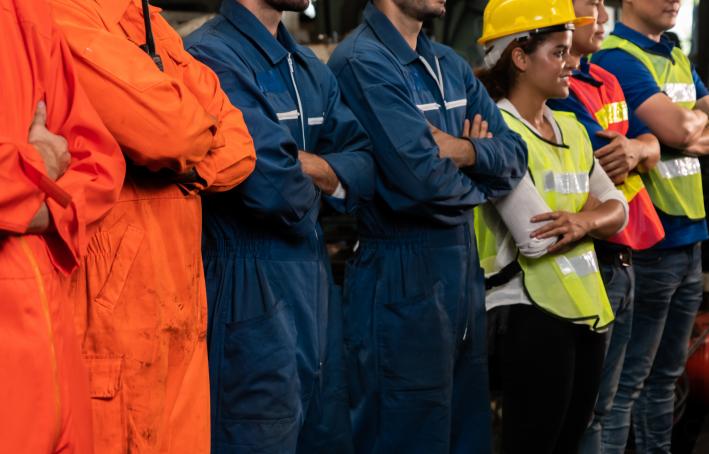 Importance of an orderly and effective election

The election of the works council is initially the responsibility of the employees and is carried out in their interest. However, the employer has to bear the costs of the election and has to provide a lot of information in the run-up to the vote. Therefore, faulty elections burden employers twice if voting has to be repeated. In addition, the employer regularly has an interest in clear and stable conditions in the operation and in cooperation with the works council.

The German parliament has currently eased the conditions for the election of works councils through numerous changes in order to further promote and facilitate the election of works councils. For example, the voting age has been lowered from 18 to 16; the possibility of a faster election procedure has been extended in smaller companies with up to 200 employees; the statutory special protection against dismissal has been extended for employees involved in the establishment of works councils; while the possibilities of contesting elections have also been restricted.

In the future, an election committee will be able to communicate via video and telephone conference and perform its tasks virtually and digitally if the activity does not necessarily have to be carried out in presence (e.g. the counting of votes).

Errors can occur at all stages of the election process. It is therefore essential the employer carefully monitors the process because errors in the election or in the procedure can lead to the result being contested, and in particularly serious cases even declared null. The consequence of both a valid challenge and a void election is that the vote must be repeated, always at the employer’s expense. In addition, there is considerable legal uncertainty and de facto inability to act in the operation, as no effective agreements can be reached.

At least three persons entitled to vote, a trade union represented in the operation, or the employer are entitled to contest an election. The contestation is only possible within two weeks after the announcement of the result. In exceptional cases, it is also possible to stop a defective election by means of an interim injunction.

Typical errors potentially leading to contested elections are, for example, an incorrect assessment of the term “operation” (Betrieb) in the case of several locations; several operations at one location; individual parts of an operation; or in connection with several participating companies that form a so-called joint operation (Gemeinschaftsbetrieb).

Equally prone to error is the question of who may vote or be elected. Here, uncertainties may arise, for example, in relation to temporary workers, freelancers, employees on long-term sick leave, or even employees on parental leave. Here, it may make sense for employers to offer the election committee a legal review of the employee list.

In principle, the employer has to accompany the election neutrally. After all, it is an election of the employees. Under no circumstances may the employer obstruct or influence the election; this is even punishable. Recommendations and suggestions for certain candidates are not excluded by this, but employers should exercise the utmost care here because of the risks involved. In case of doubt, the employer should completely refrain from making any statements or recommendations.

What if there is no works council?

The upcoming regular works council elections affect companies where works councils have already been established. Where no works councils exist, they can be established at any time, not only during the period for regular elections next year. The only prerequisite for the first election is that, as a rule, at least five employees entitled to vote are employed in the company (at least 16 years old), three of whom are eligible to be elected (at least 18 years old).

Other forms of employee representation

However, the existence of alternative employee representation does not preclude the later establishment of a “real” works council. The employer cannot demand an alternative employee representation from the employees anyway, but can objectively discuss its advantages and disadvantages with the employees if, for example, a works council is to be established for the first time. However, the employer must be careful not to overstep the bounds of inadmissible and punishable election interference or influence. Here, too, employers must act with extreme caution. 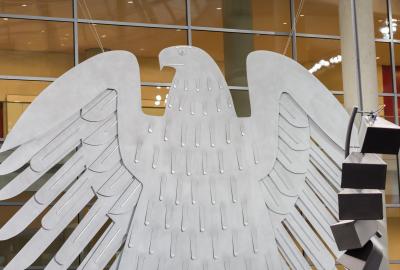 Federal election 2021: what next for Germany’s labour law? 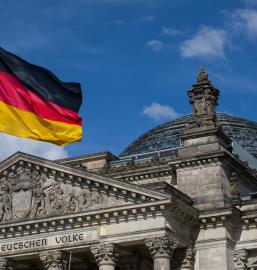 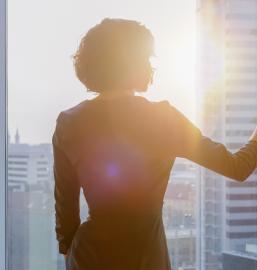 How German executives gained the right to family leave 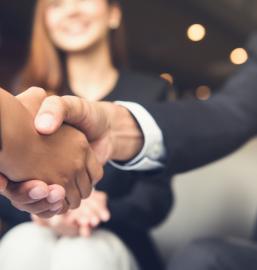 CMS reveals new partners in Germany and the UK