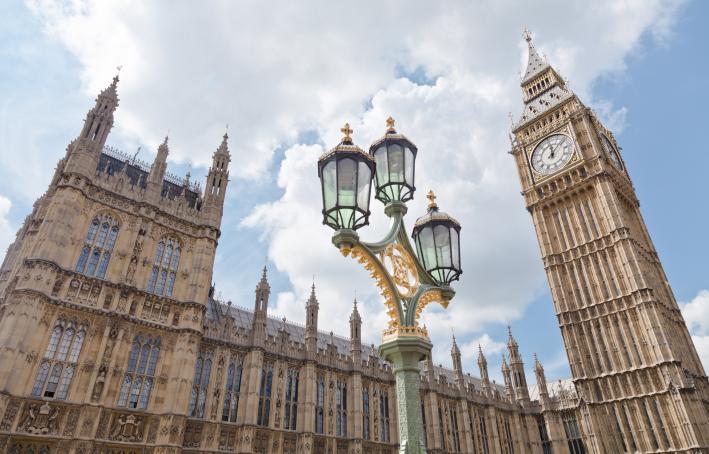 All UK employees will be given the right to request flexible working from day one of a new job, under new government plans that will allow workers greater control over their work-life balance.

The government’s new proposals will consider whether limiting an employee’s application for flexible working to one per year continues to represent the best balance between individual and business needs.

The consultation, which closes on 1 December, will also look at cutting the current three-month period an employer has to consider any request. Employers that cannot accommodate a request will be required to consider what alternative arrangements are available.

Announcing the proposals, the business secretary, Kwasi Kwarteng, said: “Empowering workers to have more say over where and when they work makes for more productive businesses and happier employees. It was once considered a ‘nice to have’, but by making requests a day one right, we’re making flexible working part of the DNA of businesses across the country.”

Alongside clear benefits to workers, there is a compelling business case for flexible working, the government said. Research suggests 87% of people want to work flexibly, rising to 92% for young people, while 90% employees consider flexible working to be a key productivity motivator – ranking it as more important than financial incentives.

Moreover, the CBI’s employment trends survey found that 99% of all businesses believe a flexible workforce is vital or important to competitiveness and the prospects for business investment and job creation.

“A more engaged and productive workforce, a higher calibre of applicants, and better retention rates – the business case for flexible working is compelling,” said Kwarteng.

Liz Truss, minister for women and equalities, added: “No-one should be held back in their career because of where they live, what house they can afford, or their responsibility to family. I want everyone to have the same opportunities regardless of their background or location. This is the right thing to do for workers, families, and our economy.”

Welcoming the move, Peter Cheese, CEO of the CIPD, the professional body for HR and people development, said: “Learning from the pandemic, many organisations are now open to more hybrid ways of working which give their employees greater say over where and how they work. But the reality for those whose roles can only be done at their place of work - such as restaurants, warehouses, or hospitals – is that they often have very little flexibility.

“We believe a day one right to request flexible working will help broaden the accessibility of all types of flexible working, including flexibility in hours as well as location. In turn, this will boost inclusion, wellbeing, and performance, which is beneficial to both employers and employees alike.”

I Stephanie Boyce, president of the Law Society of England and Wales, also welcomed the announcement but warned of a potential increase in employment claims as a result of rejected flexible working requests.

“If a flexible working request is denied, workers may be able to make an employment tribunal claim,” she said. “However, the backlog in the employment tribunals mean they may face long delays in having their claims heard. Investment is needed to ensure timely access to justice.”

Also commenting on the government’s proposals, TUC General Secretary Frances O’Grady said: “Flexible working should be a day one right that’s available to everyone. But under these plans, employers will still have free rein to turn down all or any requests for flexible working.

TUC polling published in 2019 revealed that three in ten requests for flexible working were turned down. Moreover, flexitime is unavailable to move than half (58%) of the UK workforce. This number rises to nearly two-thirds (64%) for people in working-class occupations.

The government has also proposed introducing five days’ unpaid carer’s leave as a day one employment. The government believes the move will benefit around 5 million people across the UK who are currently providing unpaid care, with nearly half doing so while also working full-time or part-time.

Labour Markets Minister Paul Scully said: “By introducing one week of additional leave for unpaid carers, we will give these unsung heroes greater flexibility to help them better manage their personal and working lives, while giving them greater access to the job market.”

Helen Walker, CEO of Carers UK, said giving employees with caring responsibilities a legal right to unpaid leave is “an important step forward for UK workers and could make a difference to millions – enabling carers to support their relatives whilst staying in work, maintaining social connections, and improving their financial stability”.

However, unions argue the proposals do not go far enough.“A statutory right to carer’s leave is long overdue,” said O’Grady. “But for carer’s leave to play a genuine role, it is vital that it is paid – or it will just be a luxury for those that can afford it. The TUC is calling for ten days’ paid carer’s leave for all workers from their first day in a job.” 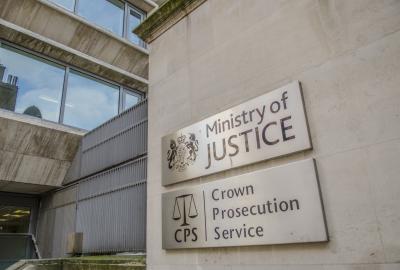 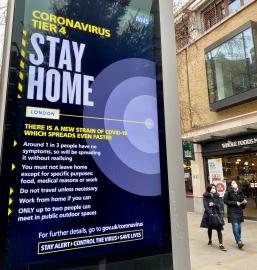 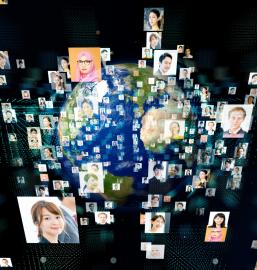 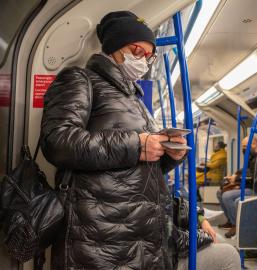