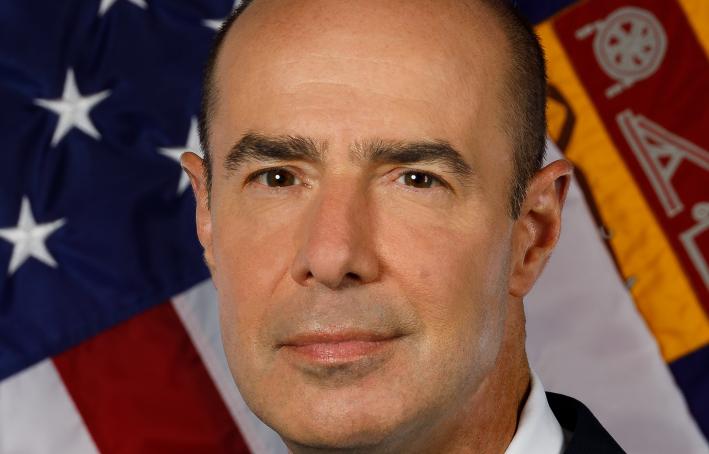 Eugene Scalia is to return to Gibson, Dunn & Crutcher as a partner in Washington, DC, following a controversial stint as US Labor Secretary in the Trump administration.

Announced by the firm on 30 March, Scalia, son of the late US Supreme Court Justice Antonin Scalia, will return to co-chair Gibson Dunn’s administrative law and regulatory practice and serve as a senior member of its labour and employment and financial institutions practice groups.

Scalia served as the United States’ 28th Secretary of Labor between September 2019 and January 2021. Scalia was involved in the implementation of the US Mexico-Canada Agreement and overseeing his department’s coronavirus response, but his tenure in office was blighted by accusations he was a “wrecking ball for workers”, committed to weakening employee protections.

Following the resignation of Alex Acosta in 2019, President Trump nominated Scalia for the vacant post of Labor Secretary, a decision backed by Republicans and corporations.

Unions opposed the nomination due to Scalia’s record acting for employers, including Wal-Mart, which hired Scalia to defend it from a lawsuit from ex-employees who alleged the retailer illegally terminated corporate whistle-blowers.

Meanwhile, the Economic Policy Institute, a nonpartisan think tank, said it was sceptical Scalia would “look out for [workers’] interests” and “protect them from unscrupulous employers”.

Although confirmed in a 53-44 Senate vote, Minority Leader Chuck Schumer called the nomination “a disgrace”, citing Scalia’s previous opposition to raising the federal minimum wage and to regulations aimed at protecting workers with disabilities.

Democratic Senator Patty Murray said President Trump’s nominee would be “a secretary of corporate interest” rather than “someone who understands the challenges working people face”. Scalia defended his record, claiming he had spent time “pushing clients pretty hard to do what the law and sometimes decency indicated they needed to do”.

Responsible for his department’s response to the covid-19 pandemic, Scalia drew criticism for failing to halt the spread of the novel coronavirus in workplaces, specifically in the meat and poultry industry. He was also critical of lockdowns saying they “are not the cure-all” to address the pandemic.

Scalia was also described as “a comic book villain” following plans to allow workers’ retirement savings to be moved into high-risk private equity schemes as well as restrictions on savings being moved into low-risk, environmentally sustainable investments.

Now back in private practice, Scalia is expected to work across a broad range of regulatory, appellate, and labour and employment disputes.

“Gene is one of the few lawyers in the country who can claim success in challenging important federal regulations in private practice and crafting them from the ground up in government,” said Helgi Walker, co-chair of the firm’s administrative law and regulatory group. “Gene is a brilliant litigator and a wonderful colleague and friend. We could not be more excited to welcome him back to the firm.”

From 1992 to 1993, Scalia served as a special assistant to US Attorney General William Barr during Barr’s first stint heading the US Justice Department. A decade later, he was nominated by President George W Bush to serve as the Department of Labor’s solicitor, the department’s principal legal officer responsible for its litigation and advice on administrative law.

However, his nomination was blocked by the Democrat-controlled Senate over union objections to Scalia’s opposition of workplace safety regulations. When Congress was in recess, President Bush installed Scalia to the post, which he held from 2002 to 2003.

“We are delighted that Gene has returned to Gibson Dunn,” said Ken Doran, firm chairman and managing partner. “Gene is one of our nation’s leading administrative law litigators and employment lawyers. He is the only person who has served both as the Secretary of Labor and as Solicitor, the department’s chief legal officer. This experience affords him unmatched and invaluable insights.”

Scalia’s practice at Gibson Dunn began 27 years ago in the firm’s Los Angeles office in 1990, before he joined the Washington, DC, office in 1993. He gained notoriety for his successes in corporate litigation against the Dodd-Frank Act.

“I’m very pleased to be returning to Gibson Dunn, where I began my law practice more than 30 years ago,” said Scalia. “Due in part to Ken Doran’s exceptional leadership of the firm, there is no better platform for representing clients in high-stakes regulatory litigation and in the most challenging employment matters. I look forward to supporting managing partner-elect Barbara Becker as the firm enters an important new chapter in its history.” 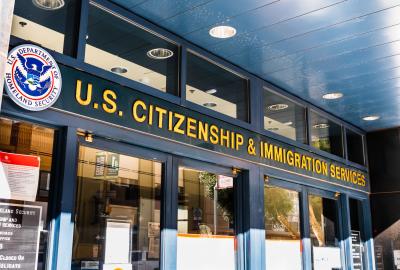 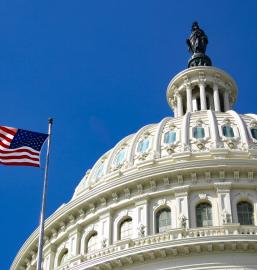 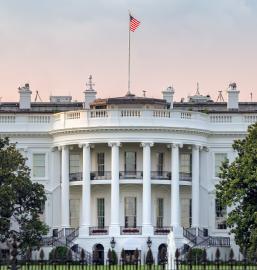