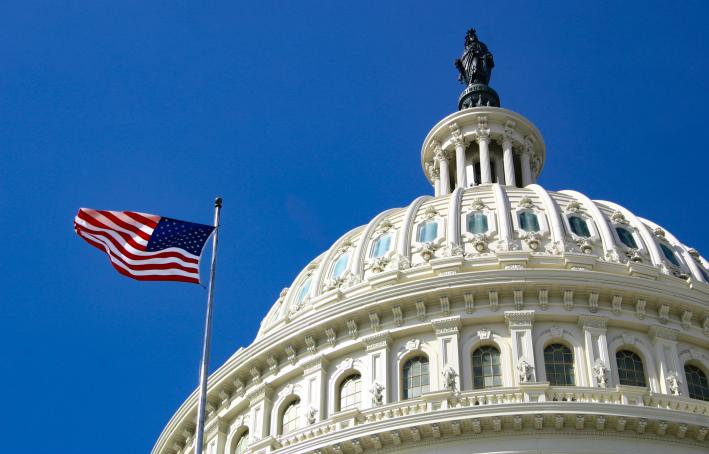 By Philip A Miscimarra

Much has changed since the United States’ primary labour law – the National Labor Relations Act (NLRA) – was adopted 85 years ago, and more change may be on the horizon. On 9 March 2021, the US House of Representatives adopted the Protecting the Right to Organize Act (PRO Act), which would make substantial changes in US labour laws. This article summarises the PRO Act’s changes which – if enacted – will affect all companies with US operations.

I testified at the House hearing on the PRO Act held on 8 May 2019. At that time, I indicated that the Act, “though intended for good,” would “in practice do significant harm”. In short, the PRO Act will change basic principles governing union representation, collective bargaining, and labour disputes in ways that would differ greatly from longstanding US labour law principles.

Employees in the US have the right to be represented by any union that is supported by a majority of workers (in an “appropriate” bargaining unit). If such support exists, the union becomes the “exclusive” representative for all employees in that particular bargaining unit. In most cases, unions are required to demonstrate the existence of employee majority support in a secret-ballot election conducted by the National Labor Relations Board (NLRB).

At present, US unions and employers can engage in strikes, lockouts, and other economic weapons. When no labour contract exists, unions can strike an employer at any time, and striking employees are protected from being discharged. Employers have the right to continue operations using replacement employees, however, who can also lawfully be advised that their status is permanent (meaning they will not be displaced by returning strikers when the strike ends).

Since 1947, US law has also prohibited most types of “secondary” boycotts, which means unions cannot “threaten, coerce, or restrain” neutral parties to force them to cease doing business with the “primary” employer involved in the union dispute.

The PRO Act would modify a broad spectrum of labour law issues, substantially expanding union rights, and imposing many new costs and limitations on employers. The most important proposed changes include:

Will the PRO Act pass?

It remains to be seen whether the PRO Act – in whole or in part – will become law. Although it was passed by the House on 9 March 2021 (by a vote of 225-206), the US Senate is currently evenly divided, with 50 Republicans and 50 Democrats (including two Independents).

Although tie votes in the Senate can be broken by Vice President Kamala Harris (a Democrat), Senate rules require support from 60 Senators before legislation like the PRO Act can proceed to a vote, although these rules can themselves be changed. In a statement released on 9 March, President Joe Biden said, “I urge Congress to send the PRO Act to my desk…”. Therefore, if the Act is adopted in some form, there is little doubt the President will sign it into law.

All employers that have US operations should closely monitor this legislation, which will substantially change the landscape regarding many important employment and union issues.

Philip A Miscimarra is a partner in Morgan, Lewis & Bockius’ labour and employment practice, and former chairman of the National Labor Relations Board 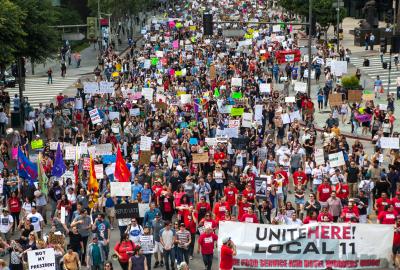 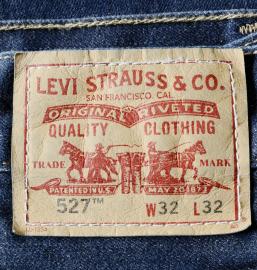 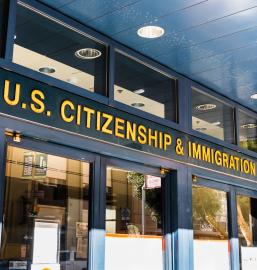 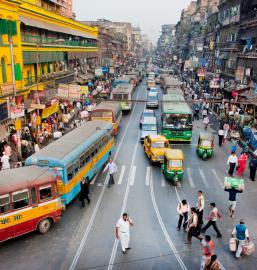