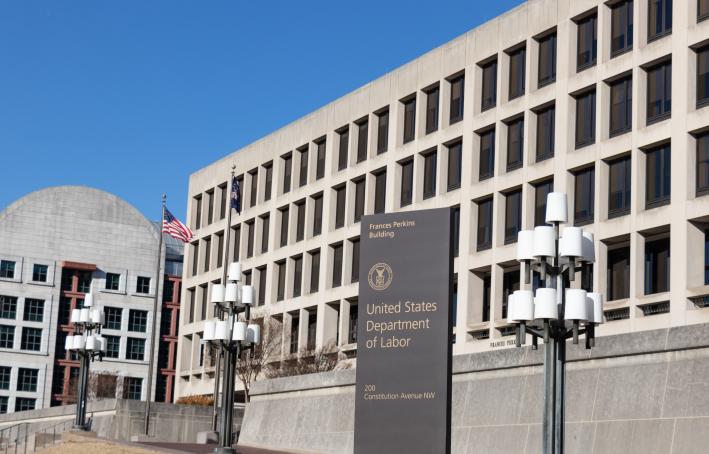 The US Department of Labor (DoL) has rescinded a Trump administration rule that critics argued made it easier for employers to classify workers as independent contractors, thereby limiting a company’s liability for wage-and-hour violations.

President Trump’s joint-employer rule, which took effect in March 2020, detailed a four-factor test evaluating whether a business exhibits significant and direct control over an employee when determining joint employment status.

However, the DoL’s Wage and Hour Division now says the rule determining “vertical” and “horizontal” employment was “inconsistent” with the text and purpose of the Fair Labor Standards Act (FLSA) and also failed to take into account the department’s prior joint employment guidance.

Under the FLSA, an employee can have more than one employer for the work they perform. Joint employment applies when – for the purposes of minimum wage and overtime requirements – the DoL considers two separate companies to be a worker’s employer for the same work.

For example, a joint employer relationship could occur where a hotel contracts with a staffing agency to provide cleaning staff, which the hotel directly controls. If the agency and the hotel are joint employers, they are both responsible for worker protections.

Critics of the rescinded rule argue that it allowed employers to avoid their legal obligations – including minimum wage and overtime protections – to contractors, staffing agencies, and franchisees while still effectively maintaining control over workers.

A strong joint employer standard is critical because FLSA responsibilities and liability for worker protections do not apply to a business that does not meet the definition of employer, added the DoL in a statement.

Congressional Republicans Virginia Foxx of North Carolina and Fred Keller of Pennsylvania said withdrawal of the final rule “signals a return to the heavy-handed, one-size-fits-all regulatory environment of the Obama administration”.

“Rescinding the Trump administration’s four-factor test creates needless confusion, ambiguity, and red tape during an already difficult time for employers, who are facing an onslaught of anti-business policy and rhetoric from this administration.

“We need policies that encourage innovation and entrepreneurship, not ones that drown job creators in senseless bureaucracy,” they said in a joint statement.

The US District Court for the Southern District of New York vacated most of the joint employer rule in 2020 after 17 Democrat states and the District of Columbia sued to strike down the Trump-era rule.

The court struck down the rule as it applies to “vertical” employment, which occurs when an employee works for one company but may be economically dependent on or controlled by another company.

A business coalition intervened in the case which is currently on appeal to the Second Circuit Court of Appeals. The DoL took no position on the merits of the rule in its reply brief but argued that, if the Second Circuit resolves the appeal, it should reverse the district court’s decision on grounds the states had no standing to challenge the rule.

“While we certainly saw this coming, it is still disappointing the Biden administration rescinded the 2020 joint employer final rule,” said Ben Brubeck, vice president of regulatory, labour, and state affairs at Associated Builders and Contractors (ABC), which intervened in the case.

“ABC supported the prior final rule because it promised to bring additional clarity to a confusing area of the law, help alleviate unnecessary barriers to and burdens on contractor and subcontractor relationships throughout the construction industry, reduce needless litigation, and encourage innovation in the economy.”

The Labor Department’s decision to rescind the Trump-ear rule is consistent with the Biden administration’s more labour-friendly agenda.

Among the changes introduced since President Biden took office, the agency has withdrawn the last administration’s rules on independent contractor status, reversed its approach to seeking liquidated damages in pre-litigation investigations, and moved to limit the amount of non-tip-producing work an employee can perform when an employer is taking a tip credit. 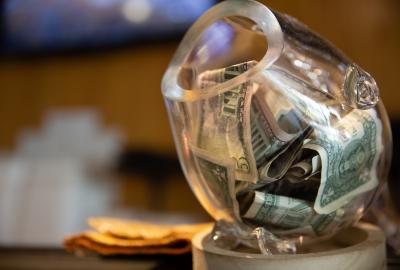 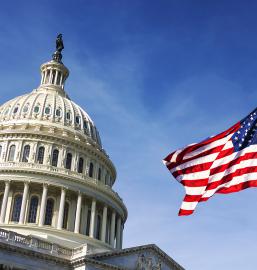 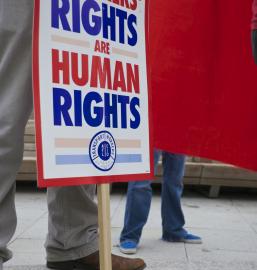 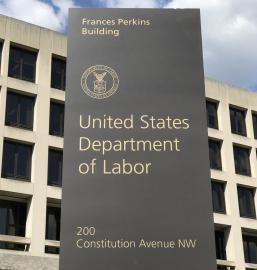