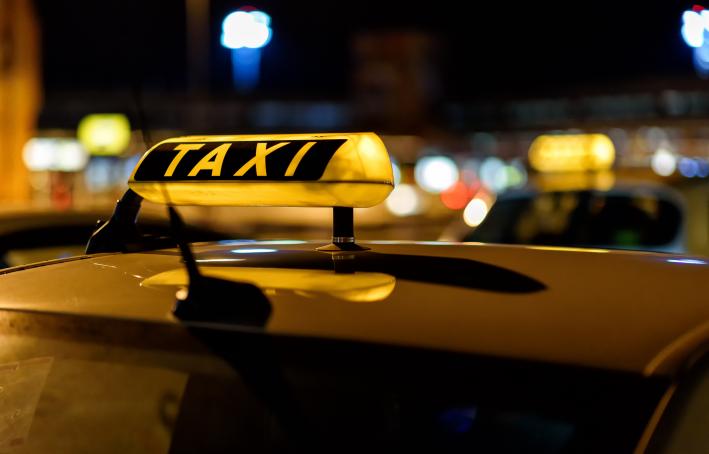 New Zealand’s Court of Appeal has ruled that ignorance of employment law is not an excuse for avoiding employment obligations, in a judgment that may see the former owners of a now-defunct taxi firm pay previously underpaid workers out of their own pockets.

In 2018, Southern Taxis was ordered to pay four drivers $80,000 for unpaid entitlements following a decision by the Ministry of Business, Innovation and Employment’s Labour Inspectorate that the drivers were employees who had not been given minimum entitlements under employment legislation. 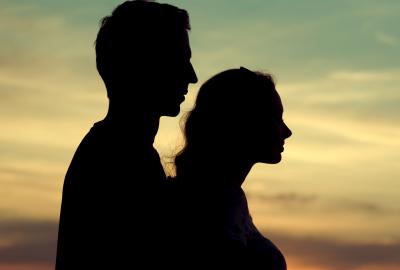 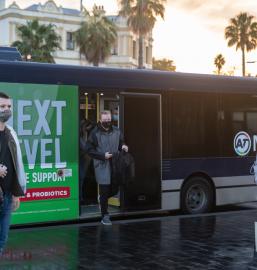 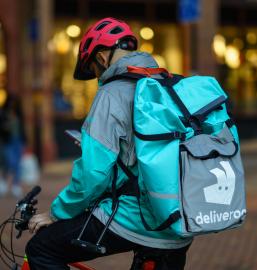 Why a Brussels labour tribunal qualified Deliveroo riders as self-employed 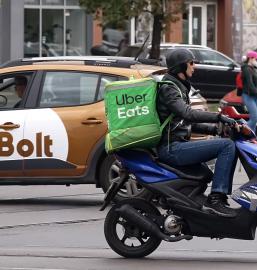