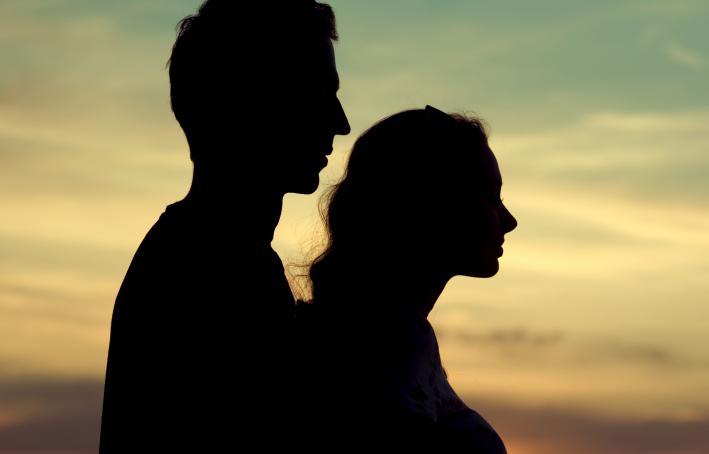 Workers will soon have the right to paid leave in the event of a miscarriage or stillbirth, under new legislation passed by New Zealand’s parliament.

Passed unanimously in Wellington on 24 March 2021, the law change requires employers to provide mothers and their partners up to three days’ paid bereavement leave in the event of a lost pregnancy. The legislation also applies to those planning to have a child through surrogacy or adoption.

“The passing of this bill shows that once again New Zealand is leading the way for progressive and compassionate legislation, becoming only the second country in the world to provide leave for miscarriage and stillbirth,” said Ginny Andersen MP, who brought forward the legislation.

“The bill will give women and their partners time to come to terms with their loss without having to tap into sick leave. Because their grief is not a sickness, it is a loss. And loss takes time.”

Although figures vary around the globe, approximately 20,000 women lose a pregnancy through miscarriage or stillbirth every year in New Zealand, which accounts for one in four pregnancies in the country.

Miscarriage is most common in the first 12 weeks of pregnancy, but can occur up until 20 weeks. The loss of a child after 20 weeks is classified as a stillbirth, which affects approximately one in every 200 pregnancies.

The new measures allow bereavement leave to be taken at any time and for any purpose relating to the death, miscarriage, or stillbirth of a child, and does not have to be taken straight away or on consecutive days.

The existing rules on bereavement continue to apply with workers eligible for leave after six months of employment. Employees are not required to produce proof of pregnancy, miscarriage, or stillbirth.

Although New Zealand passed a reform bill decriminalising abortion in 2020, allowing women to terminate up to 20 weeks into a pregnancy, the latest law change does not provide bereavement leave for terminations. Mothers may, however, be eligible to use sick leave following a termination.

The law change is expected to take effect in the coming days, following Royal Assent.

The first country to introduce similar legislation was India which has a six-week paid leave policy for women who suffer a miscarriage. However, women must provide proof of the miscarriage when requesting leave.

Legislation in Ontario, Canadian allows women 17 weeks of unpaid pregnancy leave if they suffer the loss of a child 17 weeks or less before their due date.

In the UK, women do not qualify for bereavement leave if they miscarry before the end of their 24th week of pregnancy. However, women who experience stillbirths after that period are entitled to maternity leave and pay.