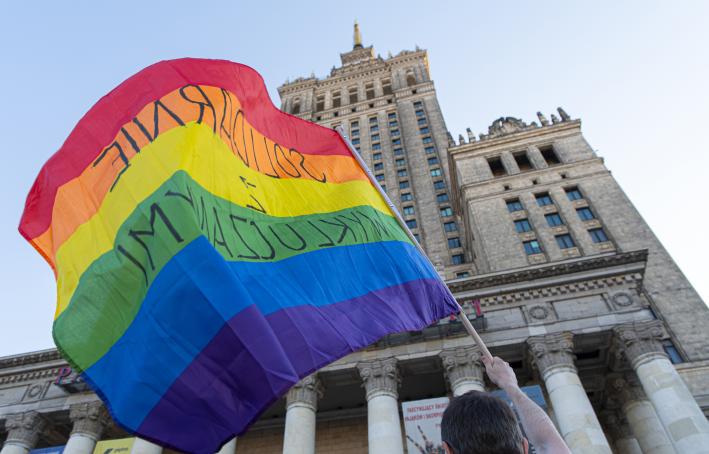 Companies in Central and Eastern Europe (CEE) are increasingly embracing diversity and inclusion as local political and cultural discrimination of LGBTQ+ communities result in a “brain drain” from the region, a new report finds.

The report from NGO Open For Business found a majority of 190 human resources professionals in Hungary, Poland, Romania, and Ukraine are aware of the commercial benefits of greater LGBTQ+ inclusion in the workplace.

More than half of respondents believe having a diverse and inclusive workforce is extremely or very important for a variety of reasons: providing workers from specific groups with more motivation; strengthening the company’s brand image; helping to attract and retain talent; providing more diverse ideas; and making for a more innovative workplace.

Nearly one-third of those surveyed believe their company is more committed to LGBTQ+ inclusion than they were two to three years ago, with one in four believing they are ahead of inclusion trends in their country.

The findings come despite conservative political, religious, and social pressures in the four CEE nations that are seen to undermine and stymie the progress of LGBTQ+ rights, as well as instances of homophobic attacks on the LGBTQ+ community.

The report finds that Hungary, Poland, Romania, and Ukraine are experiencing a loss of skilled workers to Western European countries that have more open and tolerant societies, making it more difficult for employers in the region to attract and retain the best local talent.

Separate research conducted among LGBTQ+ migrants to the United Kingdom from Poland, for example, found that almost one-third of those interviewed with university degrees cited LGBTQ+ issues as a reason for their migration.

Conversely, workers leaving CEE are being replaced by those from less diverse and tolerant societies, contributing to a reduction in competitiveness and innovation in the region, Open For Business found.

The report estimates that bias and targeted discrimination of the LGBTQ+ community, as well as diminished public health outcomes and lost productivity in these groups, cost the four CEE countries in question more than $8.6bn per year. By contrast, a 10% increase in LGBTQ+ rights would raise the GDP of these countries by around $3,700 per capita.

Rather than risk consumers and workers migrating from discriminatory environments, governments and businesses should make greater efforts to embrace diversity and inclusion in the workplace, according to the report.

Under the leadership of Prime Minister Viktor Orban, Hungary has become a more repressive environment for LGBTQ+ people. A parliamentary amendment in May 2020 to the country’s Registry Act was a blow to transgender Hungarians, who now cannot legally change their gender on their birth certificates or any official documents.

Constitutional amendments have also been passed by the ruling Fidesz party further stigmatising the trans community. The government has also brought forward a bill that effectively bans adoption by couples in same-sex relationships, in 2020.

In 2019, a Coca-Cola media campaign featuring same-sex couples led to calls for a boycott of the soft drink brand in Hungary. The company was also fined for ‘harming the physical, mental, emotional, and moral development of children and minors’.

Following the establishment of more than 100 “LGBT-free zones” in towns and municipalities across the country, Poland is now the lowest-ranked EU country in the Rainbow Europe Index, an annual ranking of LGBTQ+ friendly European countries.

While attitudes towards LGBTQ+ rights in Romania have improved since homosexuality was decriminalised in 2001, the past decade has seen the country fall from 82nd to 95th place in the Williams Institute’s Global Acceptance Index ranking.

The country has failed to pass civil partnership legislation for same-sex couples and Romania’s Constitutional Court last year struck down a law that banned “activities aimed at spreading gender identity theory or opinion” in schools.

Despite initial optimism that Ukraine’s President Volodymyr Zelinskiy would bring about more progressive social policies, there has been little movement on key LGBTQ+ equality issues such as partnership recognition and adoption rights, while hate crime legislation drafted in 2020 did not pass parliamentary committee approval.

Overt discrimination and a lack of progressive policies have had a demoralising psychological effect on already stigmatised LGBTQ+ populations in the region. According to a 2016 report, LGBTQ+ people face high levels of stress, depression, and openly homophobic behaviour.

A study by Hungarian NGO the Hatter Society found that nearly one-third of all LGBTQ+ Hungarians stay in the closet at work, while a similar number have experienced sexual orientation or gender identity-related harassment in their workplace.

A 2019 equality march in Bialystok, Poland was violently attacked by groups of extremists, while more recent protests by LGBTQ+ activists have been met with increased police brutality and arrests.

Elsewhere, instances of hate language and violence against LGBTQ+ people persist in Ukraine, where the police have reportedly been unwilling to help the community.

Businesses that have attempted to instil inclusive cultures in their workplaces have faced a backlash from politicians and consumers in the region.

In 2019, a Coca-Cola media campaign featuring same-sex couples led to calls for a boycott of the soft drink brand in Hungary. The company was also fined for “harming the physical, mental, emotional, and moral development of children and minors”.

In Poland, an IKEA human resources manager was charged with religious discrimination by prosecutors last year after he dismissed an employee for calling homosexuality “an abomination” on the furniture company’s intranet. 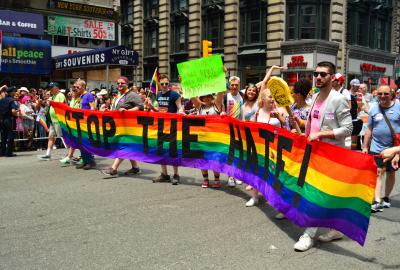 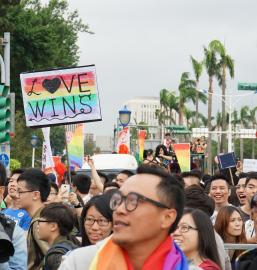 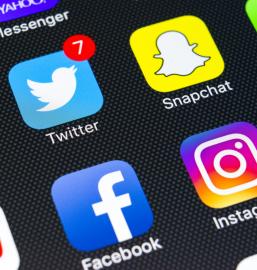 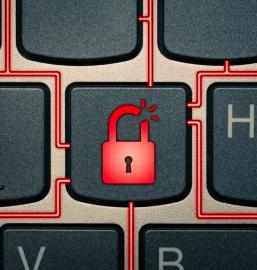 Can an employer inspect their employees’ personal IT devices?