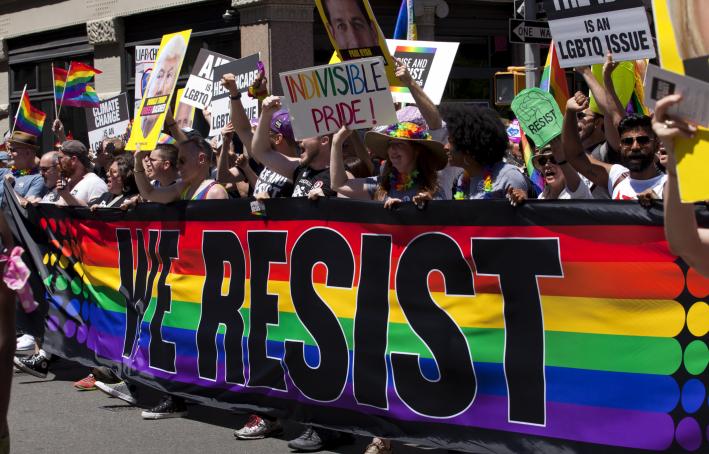 The US Supreme Court held in Bostock v Clayton County that Title VII’s prohibition on sex discrimination encompassed discrimination on the basis of sexual orientation and gender identity. While Bostock was clear in its finding that Title VII of the Civil Rights Act of 1964 protects LGBTQ+ employees, it left a number of complex issues unanswered.

The journey to Bostock

“Elephants don’t hide in mouseholes” is a common adage in statutory interpretation. It means that courts shouldn’t read minor or technical statutory provisions in a way that will create major policy changes. In the context of Bostock, it referred to the belief that Congress never intended to protect LGBTQ+ persons when it enacted Title VII, and concluding that discrimination on the basis of sexual orientation or gender identity constituted discrimination on the basis of sex was a radical revision of the statute. That view controlled interpretation of Title VII for decades.

A review of the historical record shows that LGBTQ+ employees were quick to seek protection under Title VII when it was first enacted. They met a hostile audience in the courts and administrative agencies, however, and their claims were routinely rejected without much analysis.

Things slowly began to change after a 1989 Supreme Court ruling, which held that discrimination based on gender stereotypes could violate Title VII. Courts still found that Title VII did not protect LGBTQ+ discrimination generally, but they sometimes accepted narrow arguments around an employee’s failure to conform to expected gender stereotypes. As a result, members of the transgender community began to receive some protection from discrimination under Title VII. Gay and lesbian employees had less success advancing this argument.

Those circuit decisions led to Bostock, where the Supreme Court reached the same result as the EEOC. Title VII’s coverage of sexual orientation and gender identity discrimination was, according to the majority opinion, “never hidden in a mousehole; it has been standing before us all along”. The “simple but momentous” fact that Title VII prohibited discrimination on the basis of sex led to the equally simple and momentous rule that an employer violates that law when it discriminates on the basis of sexual orientation and gender identity, as those decisions inherently rely on an employee’s sex.

The court ruled that Congress chose to employ broad language in Title VII, and a fair application of that language leads to broad effects, regardless of whether Congress envisioned that result. When an employer discriminates against a transgender person or a gay or lesbian employee, that employer is taking sex into account and violating Title VII.

While the decision in Bostock answered an important question for LGBTQ+ rights, it left some of the most controversial issues unsettled. They include:

The legal rights of LGBTQ+ persons will continue to be the subject of litigation and controversy, just as they have been for the past decade. Legislation related to LGBTQ+ individuals will also likely remain a popular topic at the federal, state, and local levels. The trend to date has been in favour of expanded protections. Difficult questions remain, however, and we should expect ongoing discussion and debate about them.

Pierce Blue is a senior attorney in the Morgan Lewis Workplace Culture practice group, and Sharon Masling is a partner and one of the leaders of the practice group. They both previously worked at the EEOC and were part of teams that crafted the Macy and Baldwin decisions. 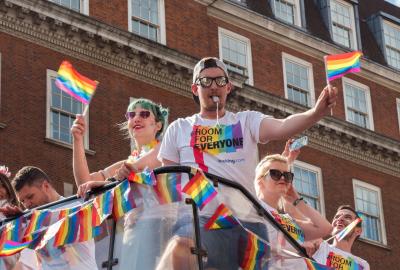 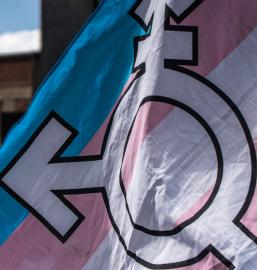