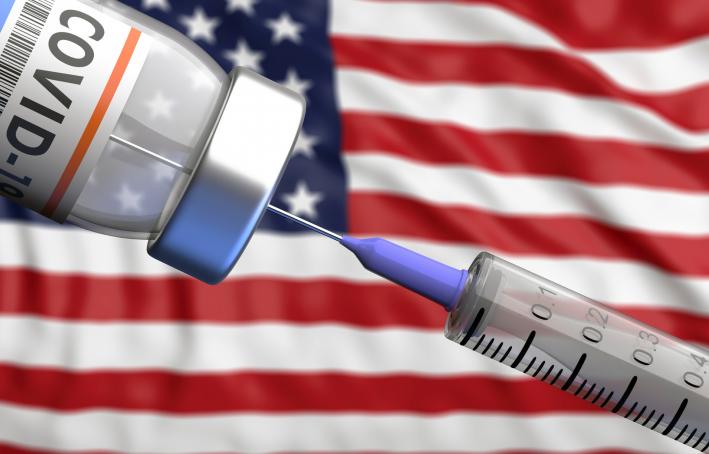 The fate of the Occupational Safety and Health Administration’s (OSHA) landmark Emergency Temporary Standard (ETS) on covid-19 vaccination is in the hands of the Sixth Circuit – for now. The ETS, published on 5 November, was only in effect for one day before the US Court of Appeals for the Fifth Circuit issued a temporary stay of the new regulations, followed, on 12 November, by a permanent stay pending judicial review of the underlying motion for a permanent injunction.

OSHA has acknowledged the stay on its website, explaining that while it remains confident of its authority to issue the ETS, OSHA had “suspended activities related to the implementation and enforcement of the ETS pending future developments in the litigation”.

Finally, in an effort to consolidate the multitude of challenges to the ETS (claims have been filed in 12 of the 13 circuits), the Judicial Panel on Multidistrict Litigation held a lottery on 16 November to randomly select a court to hear all appeals. The Sixth Circuit emerged as the “winner” and the ETS remains there – at least until it makes its way to the US Supreme Court.

Now we know what court controls the soon-to-be consolidated legal challenges, the next steps are coming into clearer focus. Ultimately, in the face of all of this uncertainty, businesses should continue to plan – for example, to collect information about their employees’ vaccination status and to develop ETS compliant policies – so that they are prepared if and when the stay is lifted.

The stay and motions

The main question in the near term is whether the Sixth Circuit will stay – or maintain the Fifth Circuit’s stay of – the ETS pending the full appeal on the merits.

Many judges on the Sixth Circuit have expressed misgivings about administrative agencies’ claimed authority to adopt far-ranging policies. Unless the three-judge motions panel is unrepresentative of the broader court, it is likely they will keep the stay in place based on the same concerns identified by the Fifth Circuit. Of course, this is just a best guess – the motions panel could also lift the stay.

In an unusual move, on 17 November, some of the existing petitioners in the Sixth Circuit asked to skip the three-judge motions panel and have the case initially heard before the full Sixth Circuit en banc. These types of requests are typically longshots, but its not unimaginable that the Sixth Circuit would grant such a request. The response to the petition is due on 23 November.

Whatever happens at the Sixth Circuit with the stay, the dissatisfied party is likely to appeal the Sixth Circuit’s decision to the Supreme Court. The Supreme Court then must decide for itself whether to leave an existing stay in place or impose a stay of its own. The Supreme Court will have to rule on the application one way or another. This process takes place on the court’s so-called “shadow” or “emergency” docket, and normally occurs based only on the papers, without full merits briefing or oral argument.

A Supreme Court ruling is not likely to happen until after the ETS’s first compliance deadline, which would otherwise fall on 6 December and covers all requirements under the ETS except for the testing of unvaccinated employees. Although many Supreme Court justices have also expressed concerns about administrative agency power, it is still possible the court would lift a stay even if the Sixth Circuit ordered one.

It is unknown how quickly the Supreme Court will act, although it is certainly possible the court will issue a decision on the stay in December. Businesses with more than 100 employees should continue to plan and hedge bets, as noted above, by collecting the vaccination status of their employees and developing ETS-compliant policies so that they can be ready to comply if the stay is lifted.

Putting aside the issue of the stay, the Sixth Circuit also must evaluate the challenge to the ETS on its merits, deciding whether to affirm or invalidate the ETS. Because the ETS expires after six months, the parties may seek to expedite proceedings on the merits of the appeal.

Still, even expedited proceedings on the merits of the appeal are not likely to be resolved before the new year, and then it would take another few months following briefing and oral argument for the appeal to make its way through Supreme Court review.

A decision by the Supreme Court on the validity of the ETS is not likely before the spring, even under expedited proceedings (although it is possible). For a decision on the underlying challenge to be relevant (ie, to happen by 5 May 2022, which is six months after the ETS’s 5 November 2021 effective date and the date on which the ETS is set to expire), the government would have to convince the Supreme Court to allow it to bypass the Sixth Circuit altogether, which the Supreme Court permits only rarely. Otherwise, the usual timeline for even an expedited appeal would extend through much, if not all, of the lifespan of the ETS.

Of course, nothing about the litigation regarding the ETS would prevent OSHA from attempting to issue a permanent covid-19 standard pursuant to its regular notice and comment authority. Depending on what happens in the next few months with covid-19 and the rates of transmission, that remains another option for OSHA to pursue. 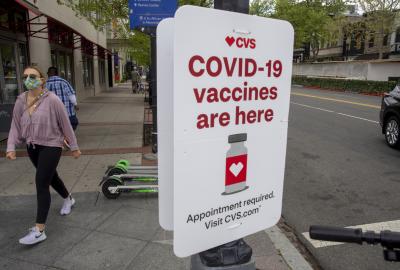 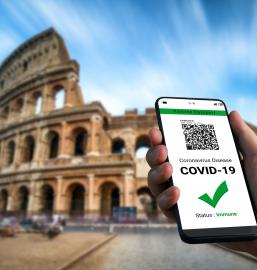 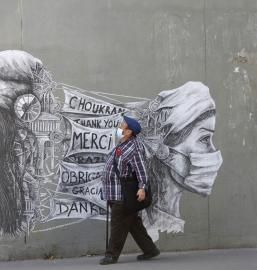 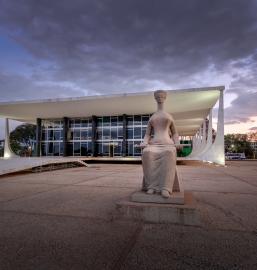