The regulator for trade unions and employers’ associations is to be given greater enforcement powers, the government has confirmed.

The Department for Business, Energy & Industrial Strategy said its modernisation reforms will bring the functions of the Certification Officer into line with other regulators, like the Pensions Regulator, Financial Reporting Council, and Electoral Commission.

As detailed in the government’s response to a consultation on enforcement powers, the new plans will enable the Certification Officer to respond to third-party concerns that a union or employers’ association may have breached its statutory duties. The Officer will also be able to begin an investigation where they suspect a breach themselves.

Breaches include allowing someone with a criminal record to hold a senior position, mismanaging political funds, failing to hold elections where required, refusing to allow access to accounting records, and failing to comply during investigations by the regulator.

The Officer will have the power to apply financial penalties to employers’ associations or trade unions of up to £20,000 where the most serious breaches were found to occur.

Business minister Paul Scully MP said the aim was to boost transparency and provide workers with reassurance that high standards will be maintained at such organisations.

“Trade unions can play a key role in helping workers understand their rights, which is why it is so important that the regulator is able to ensure they are complying with the law. Ensuring unions fulfil their statutory duties is to everyone’s benefit, including union members,” he said.

“These measures put the Certification Officer on a par with other regulators, and will ensure organisations are fully transparent and maintain high standards, while providing reassurance to union members.”

The Officer will be self-funded by a levy on the organisations it oversees, in line with other UK regulators such as the Pensions Regulator and the Financial Reporting Council.

The levy, already agreed by parliament, will come into force in April 2022 and will be capped at 2.5% of a union or employers’ association’s annual income. Organisations with the lowest income will be exempt entirely from the government’s plans and the levy will also not have to cover legal costs arising from the Officer’s investigations and the cost of appointing external inspectors.

The government said the changes do not affect the rights and functions of trade unions, and will not impede the ability of organisations to campaign around public policy.

However, critics have hit back at the government’s proposed changes claiming they are political and will result in “baseless” complaints being made against unions.

“This pandemic has brutally exposed the terrible working conditions and insecurity many in Britain face. Millions have turned to unions to protect their jobs, defend their rights and keep their workplaces safe. But rather than cracking down on bad employers, the government is trying to tie unions up in more red tape,” TUC General Secretary Frances O’Grady said.

“These reforms are based on politics rather than the real problems working people face. They will hit unions with expensive new levies – that’s money straight from the pockets of care workers, nurses, and supermarket staff. And unions will have to spend more time dealing with baseless complaints. Ministers should be working with unions to improve working lives – not looking for new ways to undermine us.” 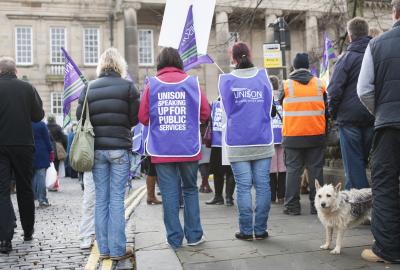 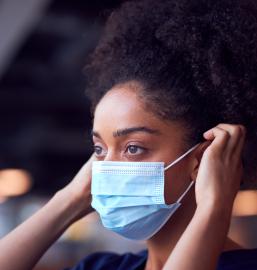 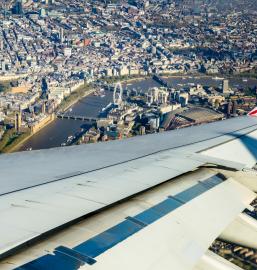 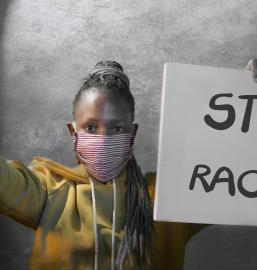