The UK government has been accused by unions of reneging on promises to boost workers’ rights as employers increasingly use controversial “fire and rehire” tactics amid the covid-19 pandemic.

The accusations flew after ministers failed to include a much-anticipated employment bill in this week’s Queen’s Speech. The government promised new employment protections to improve workers’ rights in 2019. However, two years on, no new legislation has been brought forward as employers and employees struggle with the effects of the covid crisis.

The government’s bill was expected to include the formation of a single labour market enforcement body to protect vulnerable workers; measures to ensure the payment of all tips and service charges to workers; and a right for those on zero-hours contracts to request more predictable hours.

The bill was also expected to extend redundancy protection for pregnant women and new parents. The government’s 2019 consultation proposed extending the current protection, which applies to the period of maternity leave, to cover the whole of the pregnancy and for six months afterwards

In addition, the government consulted on providing parents an additional week of leave for every week their baby is in neonatal care, up to a maximum of 12 weeks, as well as a new right to a week’s unpaid leave for employed carers.

Commenting on the decision to exclude an employment bill from the Queen’s Speech on 11 May, TUC General Secretary Frances O’Grady said the government had “rowed back” on its promised boost to workers’ rights and that the country would struggle to rebuild from the pandemic unless pay and working conditions were improved.

“This pandemic has brutally exposed the terrible working conditions and insecurity many of our key workers in retail, care, and delivery face,” she said. “We need action now to deal with the scourge of insecure work – not more dithering and delay.”

O’Grady also renewed a call for zero-hours contracts and “fire and rehire” practices to be made illegal. A TUC survey of more than 2,200 workers found one in 10 had been threatened with fire and rehire during the pandemic.

Black, Asian, and minority ethnic workers were nearly twice as likely as their white counterparts to be forced to re-apply for their jobs on worse terms and conditions.

Nearly one-quarter of UK workers have experienced a downgrading of their terms during the crisis – including through reduced pay or changes to their hours – according to the polling from January.

One in three workers aged 18-24 said their terms at work have deteriorated since March 2020, while nearly one-third of those earning up to £15,000 reported the same. Around two-fifths of workers said they were worried about job security in the year ahead.

In a letter sent to the prime minister last week, unions and politicians called on Boris Johnson to introduce legislation banning the practice described by Unite General Secretary Len McCluskey as “ripping through workplaces like a disease”.

The signatories allege that fire-and-rehire policies are “rarely, if ever, implemented as a response to business need. Indeed, one employer attempting to force through cuts to terms and conditions has just recorded record profits”.

An analysis by the Observer newspaper shows nine of 13 companies accused of fire-and-rehire tactics have made a profit this past year and even increased executive pay. Half claimed government support during the pandemic.

Recent examples of the controversial practice include British Airways, which last year looked to cut up to 12,000 jobs due to the impact of the coronavirus, a decision that led to a long-running dispute with cargo workers. Supermarket giants Asda and Tesco, utilities provider British Gas, and coffee giant Jacobs Douwe Egberts have also found themselves in stand-offs with their workers.

TUC polling published last month revealed that more than eight in 10 working people want all workers to have the same basic rights.

The TUC's O’Grady also criticised the government’s lack of concrete proposals for social care in the Queen’s Speech, commenting that the pandemic has “exposed huge problems with workplace safety, fragmentation of services, and poor working conditions”. 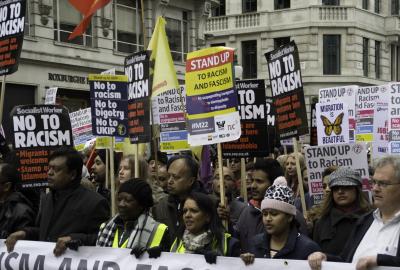 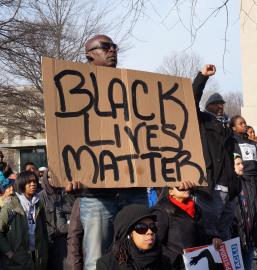 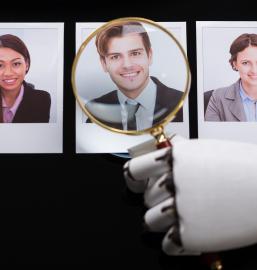 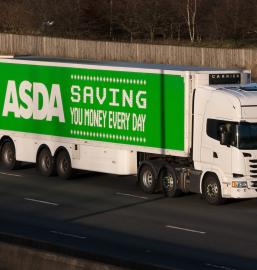