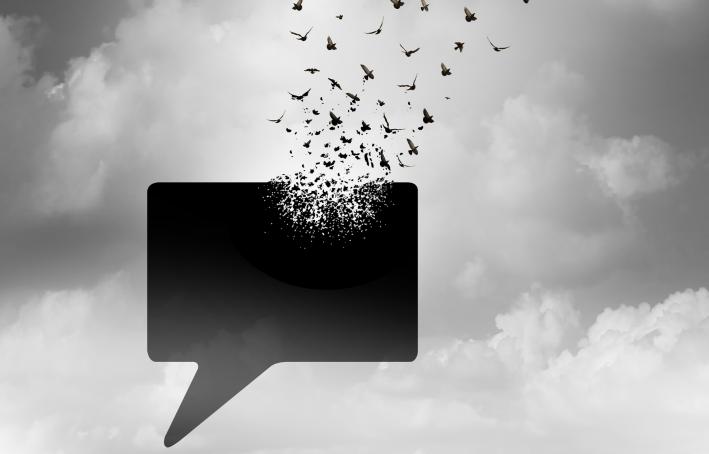 Our need for “likes” and retweets can have serious implications on our professional lives. Between 1 September 2020 and 31 August 2021, four BBC journalists were formally disciplined over social media posts deemed not to comply with updated guidance from the broadcaster. More recently, a solicitor was sanctioned for using offensive WhatsApp messages. And, in a more high-profile example, an estate agent accused of posting a racist tweet about black England footballers was terminated from their employment in September.

These are just a few recent examples of how the misuse of social media can impact an individual’s employment. Amid the heightened risk of getting “cancelled”, employees and employers need to ask themselves some key questions.

Prevention is better than cure

While anonymity on social media can be in the public interest – such as accounts created by employees to whistleblow on workplace misconduct – it is generally accepted that posting on social media can negatively affect our internal filters. Suddenly, what’s unacceptable behaviour in a face-to-face context is acceptable online. And here lies the risk to employees and employers alike.

The most common scenario involves an employee carelessly posting something potentially offensive online. This is then seen by a co-worker, or member of the public, who reports it to the individual’s employer. A careless or offensive post can expose an employer to a wide range of potentially damaging consequences; from criminal liability to reputational damage and liability to third parties. Consequently, some employers may rush into taking disciplinary action, with the employee at risk of losing their job or their entire professional career.

To avoid these consequences, an employer needs to create a social media policy and ensure all employees are aware of it. This document should set out examples of prohibited content, the requirements for posting from a personal account, and the potential consequences for breaching the policy. It is also advisable for an employee who belongs to a professional body to check and abide by the requirements set by those organisations.

In defending allegations of social media misuse, employees may rely on article 8, the right to privacy, and article 10, freedom of expression, of the European Convention on Human Rights. Employees believe their social media posts are their private life and that they cannot be held accountable for what they post from their own accounts outside working hours.

However, in today’s era, it is becoming harder and harder for an employee to claim social media is private. Even if all privacy settings are enabled on an account, it’s unrealistic to expect privacy online. Anyone can quickly share a screenshot of your posts to a larger audience.

As for freedom of expression, this argument was addressed in Smith v Trafford Housing Trust. The claimant, a housing manager and a practising Christian, posted on Facebook “an equality too far” in respect of a BBC news article about gay marriage in the church. He was subsequently demoted to a non-managerial position with a 40% reduction in pay. The Hight Court upheld Mr Smith’s claim for breach of contract and found his demotion unfair.

The case is significant because the employee’s freedom of expression takes precedence. In reaching this conclusion, the High Court reasoned that (i) Mr Smith’s Facebook wall was clearly non-work related as he used it for the expression of personal views among entries about sport, food, motorcycles, and cars; (ii) his Facebook page was restricted, available only to “friends”; and (iii) he expressed his religious views in moderate, neutral language rather than a judgemental manner.

Compare this case with an earlier decision in Game Retail Ltd v Laws, where the Employment Appeal Tribunal (EAT) held that the dismissal was not a case of a breach of an employee’s freedom of expression. The claimant was dismissed for posting offensive comments, the very things he was required to monitor under his risk and loss-prevention investigator’s job duties. Mr Laws set up a Twitter account and followed up to 100 of the respondent’s stores; 65 stores followed him back. Outside working hours, and on his personal account, Mr Laws published offensive, racist, and anti-disability tweets. He was summarily dismissed.

Although the claimant’s ET claim for unfair dismissal was successful, the EAT reasoned that his freedom of expression was not infringed as his tweets were posted in a work-related context rather than a private one. He followed the respondent’s stores for a work-related reason and, while he could have used his account for private usage, he chose not to restrict tweets to only his followers. The EAT held the dismissal was potentially fair and remitted the case to the ET.

Under section 98 of the Employment Rights Act 1996, and relevant case law, it is expected for the employer to act reasonably during a disciplinary action. This means an employer must consider all the mitigating factors and balance those against the seriousness of the misconduct. If the misconduct is borderline, the employee may persuade the decision-maker to hand down a lighter sanction than would normally be imposed, such as a warning or demotion instead of dismissal.

One mitigating factor is potentially the employer’s lack of a social media policy as an employee can’t be held accountable for something that has not been previously communicated to them. By contrast, the existence of a social media policy gives an employer stronger grounds to discipline the employee. This is the case in Plant v API Microelectronics. Following news of a possible relocation of one of the factories, the claimant, who had an exemplary 17 years’ disciplinary record, posted on Facebook, “PMSL bloody place I need to hurry up and sue them PMSL”. Consequently, Mrs Plant was dismissed.

Dealing with the claimant’s unfair dismissal claim, the ET stated that, although it could be seen as “harsh”, the dismissal was fair. The ET reached its decision taking into account the derogatory nature of the comments, the fact that the comments were a breach of the social media policy, and the absence of any adequate explanation.

Another mitigating factor that an employee could plead is the factual background surrounding the misconduct, as seen in the rugby league case, Mason v Huddersfield Giants. During an extensive session of drinking, and without the claimant’s knowledge, a teammate used Mr Mason’s phone to take an obscene picture. Later in the evening, Mr Mason’s girlfriend tweeted the picture from the claimant’s phone. Although Mr Mason deleted the post two days later, he was summarily dismissed.

Mr Mason’s claim of wrongful dismissal succeeded. The High Court held that he did not bring his employer into disrepute as the club had condoned such behaviour in the past – previous drinking sessions as well as a public “naked run” undertaken by players – and the club was not concerned with issuing an apology to its supporters.

Finally, an employee could argue their personal circumstances, such as long service, unblemished disciplinary record, or mental health issues, as seen in Burns v Surrey County Council. Following a Halloween party for the residents, the claimant, a manager of a residential care home for elderly and vulnerable adults, posted on her personal Facebook page photos of the residents and a video taken during one of the music nights. This was in breach of her employer’s social media policy.

Due to her mitigation in the disciplinary action (21 years in service and personal problems) she was issued a final written warning with an offer of redeployment at five grades below her post with a significant drop in salary. Mrs Burns missed the deadline to accept this job – as her request for an extension of time was not allowed – and was consequently dismissed. The ET held the dismissal was unfair as the claimant was not allowed extra time to consider the offer of redeployment. However, due to her contributory fault, the compensation was significantly reduced.

In the UK there is no specific statutory regulation to address these social media challenges. Although it was requested in Game Retail Ltd v Laws, the EAT refused to give particular guidance on disciplinary actions for social media misconduct. Instead, it reinforced the existing “band of reasonable responses” test, namely the test of whether the employer acts reasonably in treating the misconduct as sufficient reason for dismissing the employee. It is, therefore, left to employees to abide by their employer’s social media policy and to follow the essential guidelines when using social media.

Disclaimer: This article is intended as general information only. Nothing on this article constitutes formal legal advice or gives rise to a solicitor-client relationship. 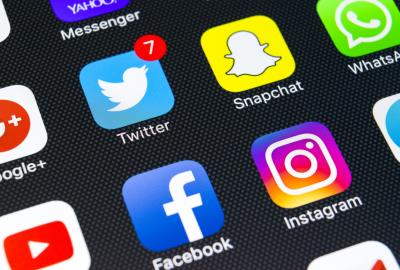 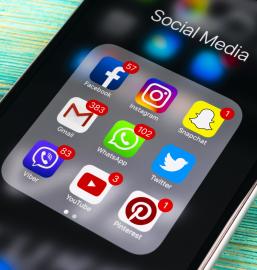 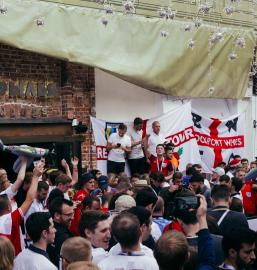 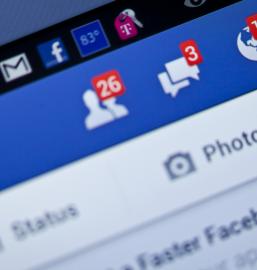