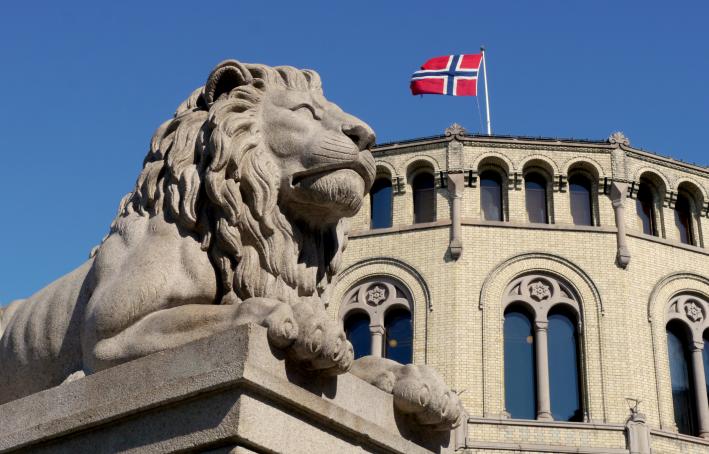 On 13 September, Norwegians went to the polls. While the result was a clear victory for centre-left parties, a minority government was eventually formed between Norway’s Labour (Ap) and Socialist Left (SV) parties after the Centre party (Sp) walked away from coalition talks.

Under the premiership of Ap’s Jonas Gahr Støre, Norway’s new government has presented its Hurdalsplattform – the agreed policies of the Ap and SV for the next four years – which includes amendments to the Nordic nation’s Working Environment Act.

The government said it is aiming to strengthen the culture of full-time employment by improving working conditions, reducing the number of temporary positions, and closely regulating the recruitment industry.

“According to the government platform, they intend to do so by implementing soft law measures, such as cooperation and knowledge-sharing within municipalities, hospital trusts, and employer and employee organisations,” explains Mari Vindedal, a senior lawyer at Homble Olsby | Littler in Oslo.

“Furthermore, they intend to introduce a formal requirement in the Working Environment Act for employers to document the necessity of any part-time position. So far, no steps have been taken to amend the Act.”

On 2 November, the government announced plans to reintroduce a right for trade unions to bring actions against employers that illegally hire workers from staffing agencies.

It has long been a political goal of Norway’s left-wing parties to limit hiring from staffing agencies and promote permanent, direct employment. As a result, hiring from agencies is subject to strict regulations and employers must treat such temporary workers as they would employees hired directly.

According to the new proposal, unions will be able to initiate legal proceedings, regardless of whether the employees in question wish to bring a claim.

“The purpose is to ensure more cases of illegal hiring are brought before the court, thus strengthening the enforcement of the rules on hiring of employees,” explains Vindedal. “The proposal is now on a public hearing, and it is expected that it will be processed further shortly after the submission deadline of 14 December.”

The government had also announced plans to remove a Working Environment Act provision that allows employers to temporarily employ workers for a period of up to 12 months, without having to document reasons for doing so.

“The planned amendment will require employers to document that any temporary employment is necessary due to grounds specifically stated in the Act, for example, temporary nature work or temporary replacement of another person,” explains Vindedal.

Shortly after the general election, on 24 September, outgoing Prime Minister Erna Solberg announced that covid restrictions would officially be lifted in Norway after 561 days dominated by lockdowns and social distancing.

As with other countries around the globe, 18 months of restrictions had a significant impact on the working world.

“Due to government restrictions on a lot of services, and an overall reduction in mobility, many employers were forced to temporarily lay off employees during the pandemic,” explains Vindedal.

“Temporary layoffs are not regulated by statutory law, but rules set out in the major collective agreements are generally applied.”

Anecdotally, these rules functioned well, giving employers the means to reduce wage costs at a time when businesses’ income plummeted.

“Both employers and employees have also been spared the most dramatic consequences of layoffs, as government schemes have provided financial support to ensure the employees’ income and the businesses’ functioning of basic operations,” adds Vindedal.

As a nation, Norway’s agriculture, green, and construction industries are heavily reliant on seasonal workers who may enter the country for six months in a given year. But with pandemic travel restrictions in place throughout 2020 and much of 2021, many employers across various industries faced labour shortages.

To mitigate this, the Solberg government announced in April that seasonal workers could extend their stay in Norway for another six months, until September, while also allowing new foreign agricultural workers to enter the country from May even with the borders closed due to high infection rates.

The former minister of labour and social affairs, Torbjørn Røe Isaksen, subsequently announced it “right and reasonable” that seasonal workers who are unable to return home due to local entry restrictions may further extend their stay in Norway.

The new government has since eased entry restrictions for international travellers. Travellers who have been fully vaccinated or have recovered from covid in the last six months are exempt from the testing requirement upon entry to Norway.

For office workers, the lack of statutory provisions covering remote working led to many questions for employers.

“The pandemic has demonstrated a need for more specific legislation covering situations where employees work from home due to public recommendations or as a semi-permanent arrangement,” says Vindedal.

“The previous government thus proposed several amendments to the brief regulation currently in force, such as clarifying the scope of the regulation and giving exemptions from some of its requirements in situations where the home-office arrangement is due to government demands or recommendations.”

Further amendments to remote-working rules have yet to be proposed by the new Støre government, which is hoping to avoid re-introducing lockdown measures this winter. Instead, the government in Oslo is opting for vaccinations and digital covid health passes to keep businesses open over the coming months.

Although 87% of adults and 70% of the overall population in Norway are now double vaccinated, covid infections are on the rise.

The government is pushing for all adults to receive a third jab and has announced that the unvaccinated, especially healthcare workers, must be tested frequently to maintain a valid covid pass.

The government has yet to provide detail on the potential penalties for failing to comply with the rules. 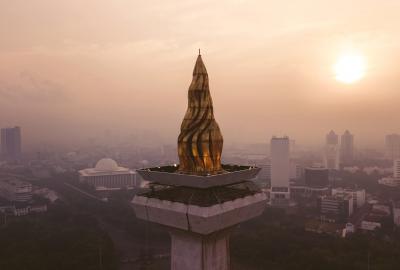 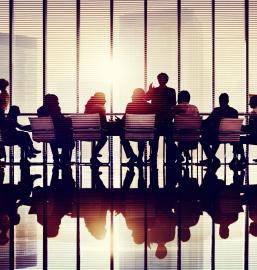 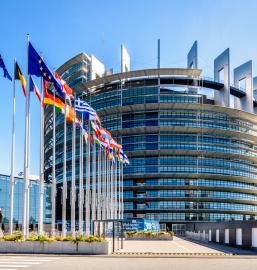 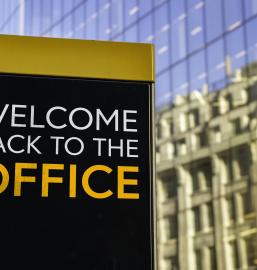 Tensions may flare over European employers’ plans for hybrid working