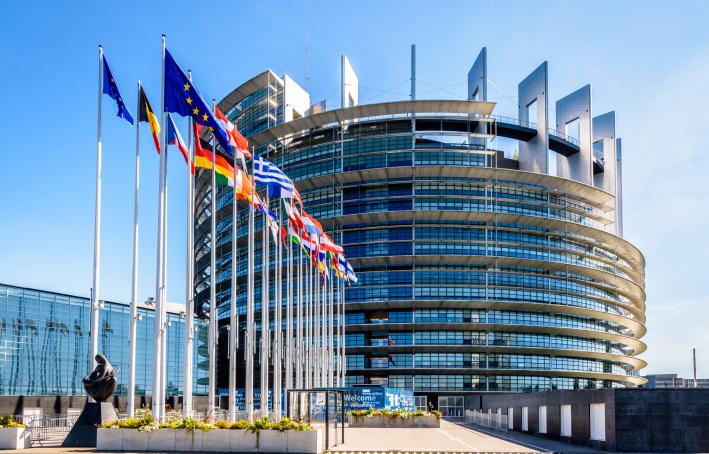 A new draft law will ensure a minimum level of wage protection and strengthen collective bargaining across the European Union, MEPs have announced.

In a vote on 11 November, MEPs on the Employment and Social Affairs Committee backed requirements to protect wages across the EU, either by establishing a statutory minimum wage or by allowing workers to negotiate their wages with employers.

After the vote, member of Germany’s Christian Democrats and co-rapporteur Dennis Radtke said: “We have taken a major step and moved from words to action on the dignity of work across the EU. This directive is a game changer in the fight for a stronger social Europe.”

Dutch co-rapporteur and member of the Socialists and Democrats Agnes Jongerius added: “This legislation is a break with the past. During the previous crisis, lowering minimum wages and dismantling sectoral collective bargaining was the harsh medicine prescribed to many member states.

“Now, we are fighting to increase statutory minimum wages and to strengthen collective bargaining in Europe.”

In the EU, 21 out of 27 countries have a statutory minimum wage, while in Austria, Cyprus, Denmark, Finland, Italy, and Sweden wage levels are determined through collective bargaining.

Monthly minimum wages vary widely across the EU, ranging from €332 in Bulgaria to €2,202 in Luxembourg.

The right to an adequate minimum wage is mentioned in Principle 6 of the European Pillar of Social Rights, jointly agreed by the European Parliament, Council, and Commission in November 2017.

Following repeated requests from the European Parliament for legislative action, in October 2020, the Commission tabled a proposal for a directive to improve the adequacy of minimum pay in the EU.

If passed, the new legislation would apply to all EU workers who have an employment contract or employment relationship.

According to the draft law, member states will have to assess whether statutory minimum wages are sufficient by taking into consideration working and living conditions as well as workers’ purchasing power and the national poverty rate.

Member states that protect minimum wage via collective agreements will not be obliged to introduce statutory wages or to make these agreements universally applicable.

The new law will make it explicitly illegal to undermine collective bargaining or collective agreements on wage setting.

The law will ensure workers are free to join a trade union and require member states to ensure workers can seek redress if their rights are infringed.

The draft-negotiating mandate was adopted with 37 votes to 10, with seven abstentions. Endorsement during the 22-25 November plenary session of the European Parliament in Strasbourg is necessary before negotiations with the European Council on the final legislation can begin. 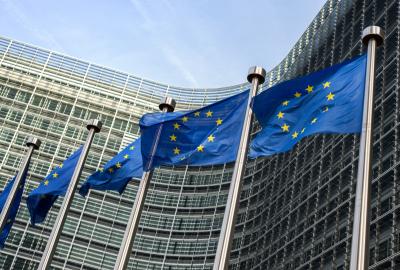 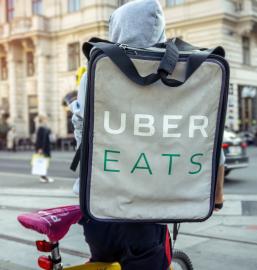 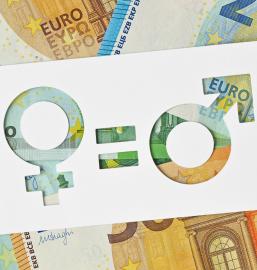 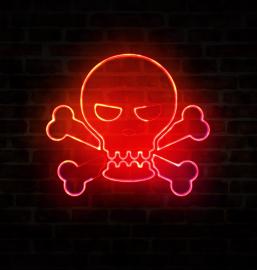 Ghost in the regulations: are the EU’s new AI rules flawed?