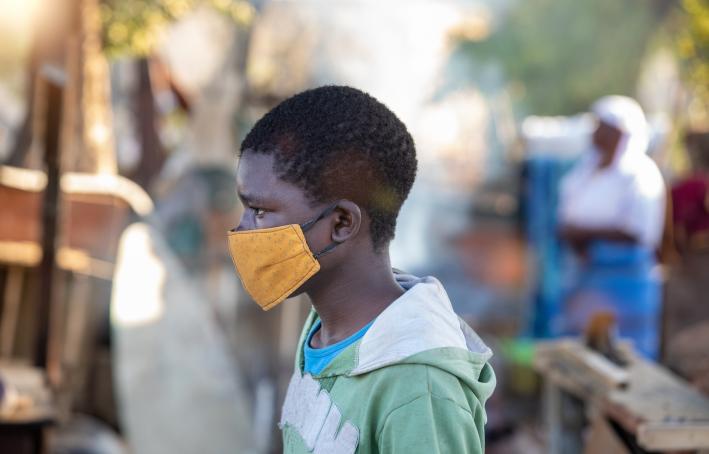 The world’s biggest chocolate companies have been accused of child slavery in a new federal class-action lawsuit, the first of its kind filed against the cocoa industry in a US court.

Washington DC-based human rights firm International Rights Advocates filed the lawsuit on behalf of eight young adults who escaped home to Mali after being trafficked as children to Ivory Coast and forced to harvest cocoa for one or more of the defendant companies.

The plaintiffs are relying on the Trafficking Victims Protection Reauthorization Act, which allows victims to sue companies that benefit from trafficking or forced labour. The class action alleges that although the defendants did not own the cocoa farms where the forced labour occurred, they participated in a “venture” and “knowingly profited” from the illegal work of children.

In 2001, the defendants signed the Harkin-Engle Protocol, in which they pledged to stop using all forms of child labour by 2005. In 2010, Nestle, Hershey, Mars, and Cargill, among others, promised to reduce the worst forms of child labour in their West African supply chains by 70% by 2020, according to an International Rights Advocates statement released alongside the lawsuit.

“There are various ways in which multinational employers can mitigate the existence of child labour and trafficking from their supply chains,” Kunle Obebe, a partner at Bloomfield Law Practice in Nigeria, told IEL. “Otherwise, companies risk damage to their reputation, loss of revenue, drop in share prices, and loss of investor confidence, beyond an award for damages.”

Obebe advised companies to work closely with farmer co-operatives to create a community approach to reducing child labour and ensure proper risk assessments and due diligence of supply chains are carried out.

“Adopt a policy against child labour, trafficking, and slavery which shall be communicated internally and externally to all personnel, suppliers, business partners, and stakeholders,” he said.

“Incorporate child labour expectations into supplier contracts or some form of written agreement, including, for example, types of data disclosure that will be needed for the company to assess if the risk of the worst forms of child labour is prevalent and enforcing penalties for breaches.”

Obebe also advised on-the-ground assessments, including unannounced site visits, to be carried out by a local partner or through collaborative initiatives. “Under all circumstances it is essential upstream companies ensure on-the-ground assessments are independent, credible, and robust,” he added, while also acknowledging that the covid-19 lockdown measures in certain developing nations may make physical due diligence on suppliers difficult.

When examples of child labour or trafficking are discovered, however, Obebe suggested companies act immediately but with care. “Seek the betterment of the children involved and ensure they are not being pushed into a more precarious situation,” he said.

“Companies and their suppliers should consider developing operational guidelines which detail their approach towards remediation of child labour. This could including removing the affected child from the location and paying their school fees or enrolling them in a vocational programme, and hiring a family member of the child instead.”

In a statement to IEL, Nestlé said child labour is “a complex, global problem” and that “this lawsuit does not advance the shared goal of ending child labour in the cocoa industry”.

“Child labour is unacceptable and goes against everything we stand for,” the statement continued. “Nestlé has explicit policies against it and is unwavering in our dedication to ending it. We remain committed to combatting child labour within the cocoa supply chain and addressing its root causes as part of the Nestlé Cocoa Plan and through collaborative efforts.”

A spokesperson told IEL that, while Mars does not comment on pending litigation, the company has “long held that our business must uphold fundamental human rights for all and that child or forced labour has no place in the cocoa supply chain.

“Our efforts to address the root causes of this complex issue are grounded in actions taken with farmers, our industry, government leaders, and civil society to support the long-term prospects of cocoa farming households and communities.”

A spokesperson for Barry Callebaut said the company was committed to eradicating child labour from its supply chain by 2025: “Any form of child labour has no place in our supply chain. We strongly condemn forced labour, slavery, and all practices that exploit both adults and children or expose them to harmful or hazardous conditions.

“The lawsuit brought forward by International Rights Advocates concerns the rare practice of trafficking children to work on farms, which the Ivorian and Ghanaian governments, together with industry, are actively combating.”

An Olam spokesperson said: “Olam has a zero-tolerance policy for forced or slave labour in our supply chain. If we were to identify any instances, we would immediately take action which includes notifying the appropriate authorities.”

Hershey, Mondelēz, and Cargill were also approached for comment.

In February, the US Department of Labour (DoL) announced the awards of two $4m grants to Save the Children and Winrock International to implement technical assistance projects in Ivory Coast and Ghana to reduce child labour in those nation’s cocoa supply chains.

To help reduce child labour in Madagascar, one of the leading suppliers of mica and where an estimated 10,000 children work in its extraction, the DoL has announced a $4.5m cooperative agreement award to the United Nations Development Programme.

The department has also revealed two $4m awards to Verité Inc. and ELEVATE Limited to increase the downstream tracing of goods made by child labour or forced labour in India, Pakistan, and the Democratic Republic of the Congo. 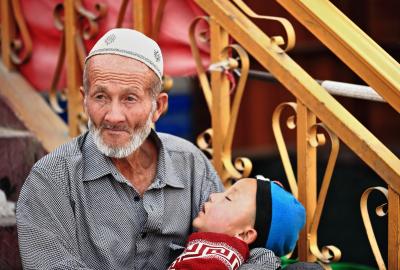 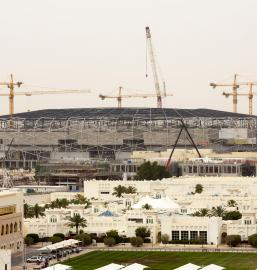 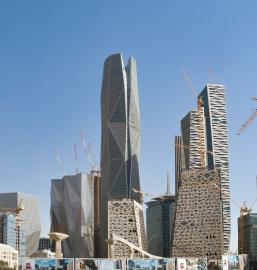