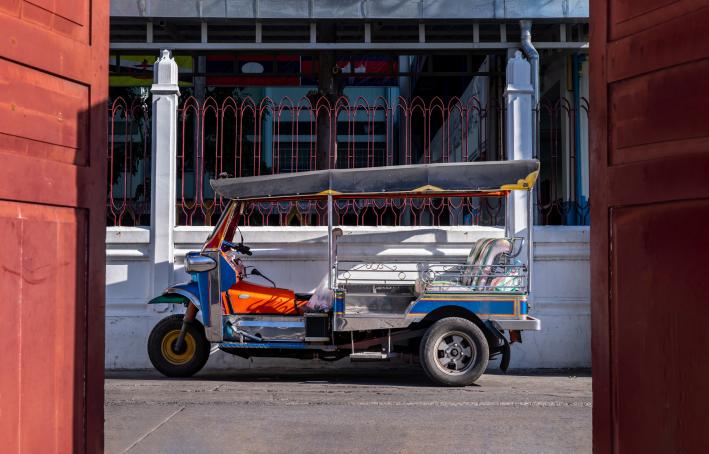 The sheer scale of the covid pandemic’s impact on Asia-Pacific’s tourism sector is becoming clearer with the International Labour Organization (ILO) reporting that at least 1.6 million jobs have been lost in just five countries across the region.

Evidence from Brunei, Mongolia, Philippines, Thailand, and Vietnam showed that “catastrophic” job losses in tourism-related sectors were four times greater than in other industries during 2020, according to the ILO.

“Even with countries in the region focusing heavily on vaccinations and designing strategies to slowly reopen borders, jobs and working hours in the tourism-related sector are likely to remain below their pre-crisis numbers in Asia-Pacific countries into next year,” said Chihoko Asada-Miyakawa, ILO assistant director-general.

The ILO said the job loss figures were only an estimate, with the true scale of damage to the region’s tourism industry likely to be much higher. Data suggests there were at least 19 million workers in the tourism-related roles across 14 Asia-Pacific countries when international borders were first closed in early 2020.

In Brunei, the sector saw 40% less employment and 21% fewer average hours worked. The South-East Asian country also saw the largest difference between employment losses in tourism and other sectors.

In Vietnam, the dire consequences of the tourism crisis were reflected primarily in decreasing wages and increased informality. Average tourism wages fell by nearly 18%, with the decline for women employees even higher at almost 23%.

The impact of the crisis on tourism employment in Thailand was more muted, the report said, yet contractions in wages and working hours were stark. Average wages decreased by 9.5% overall as workers moved into lower-paid hospitality roles. Average hours worked declined by 10%. In the first quarter of 2021, employment was below pre-crisis numbers in almost all tourism-related sub-sectors.

With the ILO predicting the recovery will be slow in the near term, governments in tourism-rich countries are likely to seek broader economic diversification to create new employment opportunities in non-tourism sectors.

“With tourism revenues at a standstill and with tourism-related jobs among those most affected by the crisis, the pandemic has invited a ‘rethink’ of medium- and long-term tourism strategies. The crisis thus brings with it the opportunity to align the tourism sector towards a more resilient, human-centred future,” said Sara Elder, ILO senior economist.

“Recovery will take time and affected workers and enterprises in the tourism sector will continue to require assistance to replace lost incomes and preserve assets. Governments should continue to implement support measures, while striving to vaccinate all residents, migrant workers included,” she added.

The report found many governments have undertaken targeted measures to support the viability of the tourism sector, alongside broader efforts to sustain the economy and labour market.

In Cambodia, Malaysia, and the Philippines, tax exemptions, reductions, and deferments were implemented to alleviate the financial burden of aviation and other tourism-related enterprises. Meanwhile, in Indonesia, cash grants of approximately $260m were distributed to support local governments, hotels, restaurants, and travel agencies.

Self-employed, licensed tour guides in Singapore were given $735 over three months, as well as wage subsidies of 75%, for nine months, for workers in the aviation and wider tourism industry.

The South Korea designated tourism as a special sector for employment assistance, making workers eligible for higher wage subsidy allowances under the Employment Retention Subsidy scheme and the deferment of employment insurance contributions.

With tourism revenues at a standstill, several countries are pivoting to focus on domestic tourism, while others are developing sustainable tourism policies.

Amid covid concerns and environmental concerns, governments across the region are recognising that international travellers may in the future prefer to visit nature-oriented tourism in less-populated areas. Skills development initiatives are, therefore, seen as an important policy component to facilitate structural change across the industry.

Indonesia, for example, adjusted its launch of the unemployment assistance programme to prioritise the tourism-dependent provinces of Bali, North Sulawesi, and Riau Islands with subsidised online training and cash benefits to workers impacted by the pandemic. Likewise, Singapore has made sizeable investments to re-skill and up-skill its labour force. 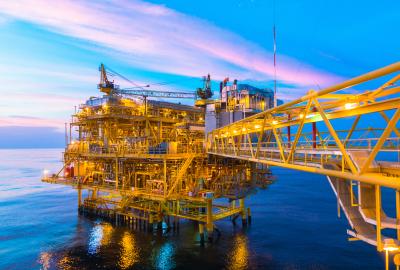 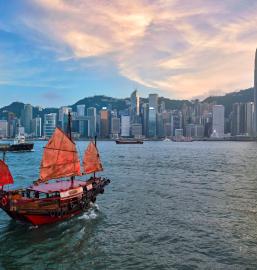 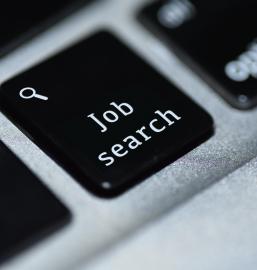 Indian businesses are grappling with an increase in online recruitment fraud 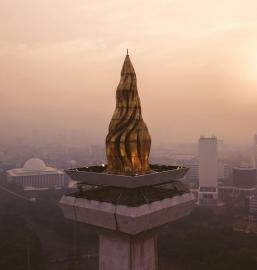