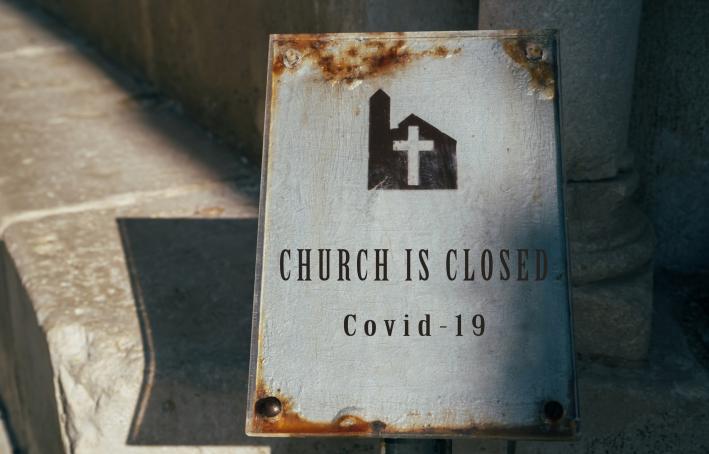 As organisations wade through a rising tide of workers’ requests for religious exemptions to federally imposed covid-19 vaccinations, there are suggestions that some employees are “finding religion” as a convenient way of avoiding the jab.

With President Biden’s orders still ringing in their ears, and despite warnings of mass litigation to come and a political tug-of-war between the White House and Republican-controlled states, major US employers are increasingly introducing workplace vaccine mandates.

Large employers, including 3M, Procter & Gamble, and IBM, as well as the airlines American, Alaska, JetBlue, and Southwest, have all agreed to abide by the president’s order, while the vast majority of Americans have also largely complied with workplace vaccinations. Nevertheless, mandates are not absolute and companies must accommodate reasonable exemption requests.

The right to request an exemption on religious grounds is protected under the 1964 Civil Rights Act. The city of San Jose has already approved more than 300 exemption requests or four-in-five of requests received, while 977 of 22,334 Santa Clara County employees have claimed to be exempt from the vaccine requirement, according to The Mercury News. But as the number of such requests increases, employers may be sceptical that all their employers sincerely believe they cannot be inoculated against covid.

What is a belief?

Faced with an employee request for a vaccine or mask exemption, an organisation must assess three questions: is the belief religious; is the belief sincerely held; and would providing a reasonable accommodation impose an undue hardship on the employer?

As for the first factor, the US Equal Employment Opportunity Commission (EEOC) says that “religion” is identified by evaluating three factors: does it concern “fundamental and ultimate questions having to do with deep and imponderable matters”; is it comprehensive, and not simply an isolated teaching; and can it be “recognised by the presence of certain formal and external signs”.

The belief needs to be sincere and meaningful, as a traditional belief in God. However, the belief does not have to be based on a formal religious organisation. Personal, political, and other non-religious beliefs or views are not required to be accommodated.

Although employers have the right to investigate an employee’s beliefs, care should be taken when doing so, explains Philip M Berkowitz, co-chair of Littler Mendelson’s international employment law practice.

“If an employee claims that religion makes them unable to perform a job function or duty, the employer should ordinarily assume that the employee’s request for religious accommodation is based on a sincerely held religious belief and should not probe the employee for justification or further explanation,” he says.

“But if the employer is aware of facts that provide an objective basis for questioning either the religious nature or sincerity of a particular belief, practice or observance, the employer would be justified in requesting additional supporting information. However, pursuing these questions is not without risk and should not be carried out unless the employer has training or legal counsel in assessing the responses.”

“The employer should ask enough questions to understand what the religious belief or practice is, how it conflicts with the employer’s covid-19 vaccination mandate, and how the employee suggests the conflict be resolved – for example, remain unvaccinated but work with a mask and socially distance from others, or work from home.”

Interrogating religious beliefs
Employers faced with religious exemption requests to vaccine mandates should consider seeking the following additional information; again, these questions should not be asked in all circumstances, and should be carefully considered in advance, depending on factual circumstances and legal advice:
– Ask the employee to identify the sincerely held religious belief, practice, or observance that they believe conflicts with the company’s vaccination mandate;
– Ask if they have written information that describes the belief or practice or can point them to a website that would give more information;
– Ask them to explain how their particular sincerely held religious belief, practice or observance specifically conflicts with the company’s vaccination mandate.
– Ask whether complying with the covid-19 vaccination requirement would substantially burden their religious exercise, and if so, to explain how;
– Ask them how long they have held the religious belief underlying the objection;
– Ask whether the belief, practice, or observance conflicts with a specific covid-19 vaccine, and if so, which vaccine and the nature of the conflict;
– Ask whether the sincerely held religious belief, practice, or observance prevents the employee from receiving other vaccines or just the covid-19 vaccine, and if only the covid-19 vaccine, to explain why;
– If the sincerely held religious belief, practice, or observance prevents them from receiving some but not all vaccines, ask them to identify which vaccines they can receive and which they cannot, and explain the reason for the difference.
– Ask whether, as an adult, the employee has received any vaccines against any other diseases (such as flu, tetanus, shingles, or pneumonia) and, if so, what vaccine they most recently received and when, to the best of their recollection;
– Ask whether there are any other medicines or products that they do not use because of the religious belief underlying the objection, and to identify them;
– Ask whether, since the age of 18, they have taken any pharmaceutical drugs, whether prescription or over-the-counter;
– Ask whether the employee purchased or made a monetary donation in exchange for documentation to support the request for an accommodation; and
– Ask them if they have documentation they would like to submit to support their above responses, please submit that with this request.

In August 2021, Pope Francis urged Catholics to obtain the covid-19 vaccine, praising the vaccines’ safety and efficacy and stating that “morally everyone must take the vaccine”. Likewise, the US Conference of Catholic Bishops advised followers to get vaccinated “in view of the gravity of the current pandemic” and that “receiving a covid-19 vaccine … should be considered an act of love of our neighbour and part of our moral responsibility for the common good”.

Indeed, while there is some hesitancy among US Muslims and Orthodox Jews, no major world religion specifically prohibits covid vaccines among the faithful. Should employers, therefore, feel on solid ground in refusing an exemption request? To do so outright would be a mistake, according to Berkowitz.

“Employers who receive requests for exemption on religious grounds may as part of the process of interactive dialogue with the employee – which is required in response to such a request – respond factually with information regarding the position of religious leaders,” he says. “Nevertheless, the employer cannot rely on a religious leader’s comments and disregard the employee’s claimed religious beliefs. In EEOC v Consol Energy, a federal appellate court held that plaintiff’s ‘religious beliefs are protected whether or not his pastor agrees with them’.”

Berkowitz also cautions against demanding a note from the employee’s priest or minister. “Many religious traditions may not have persons occupying comparable leadership positions or the employee’s sincerely held belief may not be consistent with mainstream beliefs of that religion,” he says, adding that an employer should also avoid asking the employee to identify medications they have taken in the past. “Finally, do not ridicule the employee, and avoid debating or arguing with them.”

Overall, employers may feel it is ultimately safer and more cost-effective to accede to all religious exemption requests regardless of any doubts they may harbour about the sincerity of the employee’s beliefs. Again, however, Berkowitz says, depending on the circumstances, this could be a mistake.

“If the religion exemption is clearly being abused, then the employer should push back,” he argues. “Failing to do so will cause morale problems among employees. However, the employer needs to consider their community, their business needs, whether employees can reasonably be replaced if they cannot be accommodated, and the risks and costs of legal action, reputational and otherwise.” 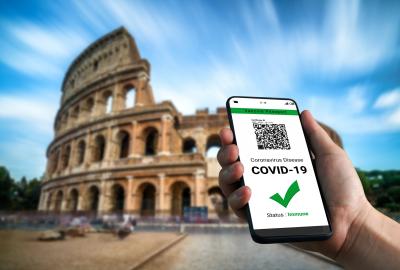 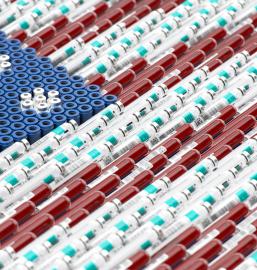 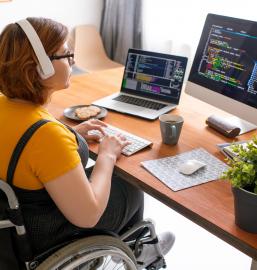 Disabled workers left to choose between their lives and livelihoods 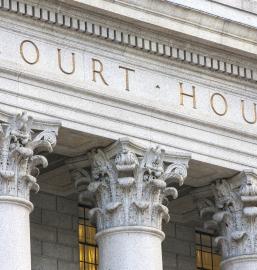