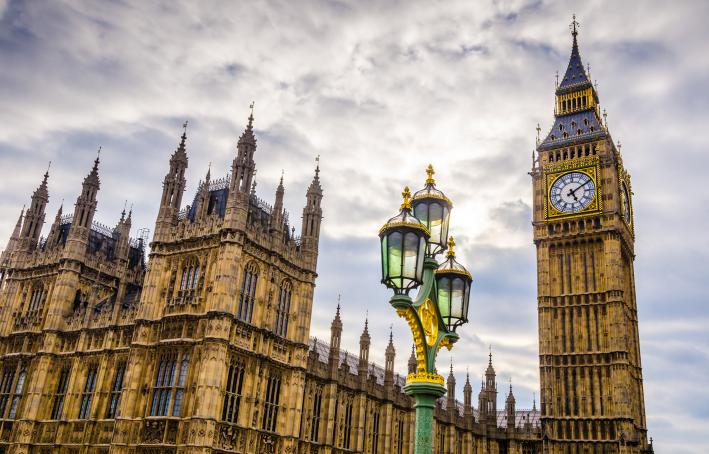 A complete ban on the use of umbrella companies in the UK is the only way to prevent the exploitation and abuse of agency workers, freelancers, and contractors, according to a new report from the TUC.

The covid-19 pandemic, changes to IR35 rules, and off-payroll working reforms have dramatically increased the popularity of umbrella companies. Research shows there are around 500 self-regulated umbrella companies managing payroll for 600,000 employees across the UK.

However, there is mounting evidence of malpractice within rogue umbrella companies that are breaching workers’ employment rights and failing to comply with UK tax law.

It is estimated that millions of pounds are misappropriated from workers and HMRC each year through the withholding of holiday pay, making incorrect payments of national insurance contributions, and abuse of employment allowance tax relief.

Unregulated umbrella companies have also been accused of facilitating and promoting tax avoidance schemes. This has led to around 6,000 contractors unwittingly becoming involved in tax avoidance or evasion schemes, according to a 2020 survey.

The latest TUC report supports the view that umbrella companies fragment employment relationships and extend supply chains, eroding the accountability, employment rights, and tax obligations of recruitment agencies and end clients. The TUC has, therefore, called on the government to ban such organisations.

Commenting on the TUC report, Rebecca Seeley Harris, chair of the Employment Status Forum, agreed that a review of the umbrella industry was needed, but argued that new regulation was a better approach than outlawing the sector.

“An immediate outright ban would be very complex to implement overnight because of the legislative timetable and the time companies would need to unravel arrangements. We also believe there is a place for umbrellas and proof that it is possible to run umbrellas fairly, ethically, and profitably,” she said.

“Regulation, which we discussed with [the Department for Business, Energy and Industrial Strategy] this month, is the best approach, but it will take considerable time to introduce it, because of the legislative formalities and timetable for the Spending Review.”

Acknowledging that a ban on the umbrella market may take time to devise and implement, the TUC reported identifies two interim steps that would provide additional protections for many agency workers.

The report suggests that the Conduct Regulations – legislation regulating the relationship between recruitment agency and agency worker – should be amended to ensure the only deductions from agency workers’ pay is for income tax or national insurance owed, and that HMRC refocus its enforcement activity so the promoters of tax schemes are targeted, rather than individual workers.

In addition to banning umbrella companies, the TUC is calling for joint and several liability arrangements to be extended, so organisations that transfer their obligations to other parties can still be found liable for any breaches of the core employment rights of the people who do work for them.

The TUC argues such an approach would ensure that workers would still have a route to enforce their rights in phoenixing cases, where company directors put companies into insolvency to avoid their employment and tax obligations.

Widening liability would also ensure contractors are more diligent and careful in choosing their subcontractors, as well as incentivise the creation of more secure, permanent employment, as fewer contractors would risk working with subcontractors that might create liabilities for them.

Backing the TUC’s call for supply chain liability, James Poyser, CEO of inniAccounts and founder of offpayroll.org.uk, said: “Too few companies have full sight of their labour supply chain. End clients have no idea they are using umbrellas when they engage with agencies and recruiters, in the same way millions of contracted staff have no idea they are employed through an umbrella.

“The use of umbrellas has become an uneasy bi-product of the IR35 reforms and just as IR35 holds end clients accountable for employment choices, so the same should apply to umbrellas. Until there is a legal obligation to prove supply chain ethics in the labour market we fear little will change to improve workers’ rights in this regard.” 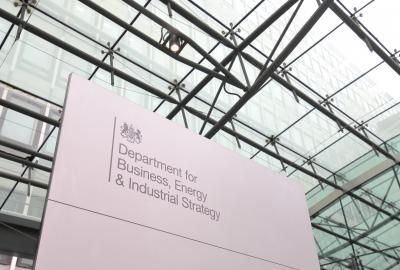 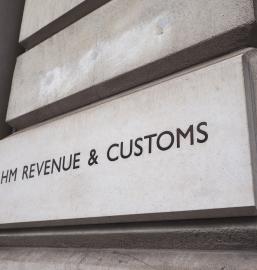 Almost half of contract workers would not recommend their clients 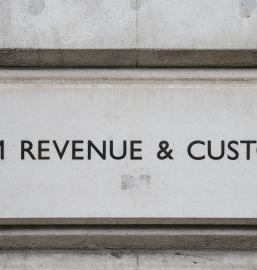