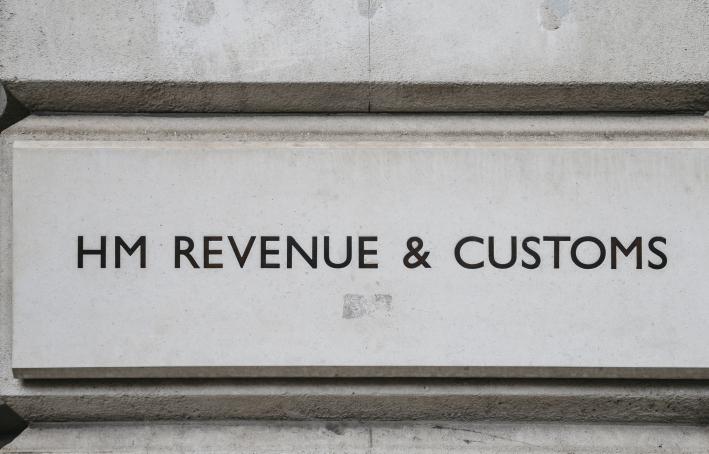 How widespread is the use of the IR35 regime?

Very. The law on whether a consultant or contractor is truly self-employed is notoriously unclear. The stakes of getting it wrong are high. If the contractor is self-employed, it is responsible for paying its own taxes etc. and not entitled to employment rights such as the right to claim unfair dismissal. If the contractor is found to be an employee, the client is responsible for collecting and paying PAYE income tax and employer’s national insurance contributions (NICs); and the consultant has employment rights.

So, IR35 was the perfect solution. It put the tax risk on to the PSC and, because the contractor would be an employee of the PSC, it could not also be an employee of the client. So, both problems solved. As a result, many clients forced consultants to set up PSC’s to avail themselves of the protections afforded by IR35. The IR35 regime is also attractive to the consultant because the consultant can take a significant portion of the fees it (i.e. its PSC) receives for its services as dividends, taxed at a lower rate than employment income.

Many different businesses in different sectors use IR35. For example, lots of IT contractors provide their services through IR35, even though they work day in, day out, month in, month out at their hirer/client and are essentially part of the client’s workforce. Similarly, many non-executive directors (NEDs) are appointed or provide services via a PSC. The IR35 regime was withdrawn from use by public authorities in April 2017 and will be restricted even further with effect from 6 April 2021.

On 6 April, for all hirers that do not count as “small”, the IR35 regime will be replaced by the catchily named “off-payroll working rules”. The IR35 regime will be restricted to hirers that satisfy two or more of the following requirements: its annual turnover does not exceed £10.2m; its balance sheet total is not more than £5.1m; and it has no more than 50 employees.

What are the Off-Payroll Working (OPW) rules?

From 6 April 2021, any hirer that does not meet the criteria for being “small” will have to comply with the OPW rules. These OPW rules (found at Chapter 10 of ITEPA) apply if three conditions are met: an individual worker personally performs services for a client or is obliged to do so; those services are provided via an intermediary in which the worker has a material interest (the PSC); and, had the arrangements been directly between the worker/consultant and the client, the worker would have been an employee of the client for income tax purposes.

The new rules impose a significant financial burden on the client as not only will it have to deduct income from the fees it pays the PSC, it will also have to pay the employer’s NICs on the fees, which will be at least 13.8% of the fees. The client cannot pass this liability on to the PSC and any terms that seek to do so will be null and void.

What should you do now?

Clients should review all of their contractor arrangements that involve a PSC to determine whether the new OPW rules apply. As mentioned above, the test for whether an individual is an employee is quite difficult to apply. Clients could use the HMRC online CEST tool to help answer that question.

Where the new OPW rules might apply, it would be a good idea for the client to engage with its contractors to draw this fact to their attention and negotiate how the additional burden of the employer’s NICs will be borne. If the client does not want to get left with the cost of the NICs liability, it will have to negotiate a reduction in the level of the fees so that this cost is borne (in whole or part) by the contractor.

It should be noted that the PSC will no longer bear liability for withholding tax and paying the employer’s NICs. Without any adjustment to the fees, the new rules will mean the overheads of the PSC will go down and the costs to the client will increase.

Stephen Brown is the founder of Icon Law