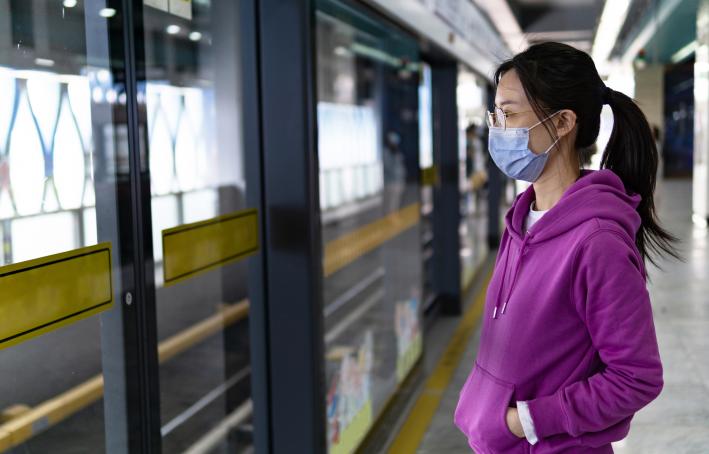 Researchers at Linköping University conducted a study of 1,856 workers to ascertain whether foreign-born staff are at a greater risk of being bullied at work in Sweden. The majority of the survey’s respondents (1,625) were born in the Scandinavian nation, while 229 were born abroad.

The results show foreign workers in businesses containing 10 people or more are subjected to greater instances of workplace bullying – including being humiliated, ridiculed, ignored, or excluded from social events – than native Swedes.

For foreign-born workers, the risk of being bullied at work is twice as high as for natives, while those from cultures dissimilar to the Swedish see that risk quadrupled. Asian employees were found to be the most at risk group of workers.

“Our results show an increased risk of bullying for people who work in Sweden but were born in another country,” said Michael Rosander, associate professor in psychology at Linköping University. “The results also show the importance of addressing these issues. Bullying can cause serious problems for a person, and for the workplace where it occurs.”

Immigration to Sweden has increased at a steady rate in recent decades. At the turn of the century, Sweden’s population consisted of 11.3% foreign-born residents, a figure that rose to 18.6% by the end of 2017 following the arrival of a record 163,000 refugees and asylum seekers two years earlier at the height of the European migrant crisis.

It doesn’t matter what they do. Their very presence, the way they look, can be a reason for the negative treatment

Research shows around half of immigrants take between five and 10 years to secure employment in Sweden. However, the impact of the covid-19 pandemic looks set to exacerbate this timeframe with a record 180,000 Swedes currently having been unemployed for a year or more.

Commenting on the study that was published in The International Journal of Human Resource Management, Professor Rosander added that foreign workers are subjected to “predatory bullying”. “It doesn’t matter what they do. Their very presence, the way they look, can be a reason for the negative treatment. It became clear in the study.”

Swedish employers are required to take “active measures” to prevent discrimination on grounds of ethnicity, gender, transgender identity or expression, religion or other belief, disability, sexual orientation, and age.

“The best way to implement active measures is to apply a four-step approach – investigate, analyse, take measures, and monitor/evaluate – to ensure no one is discriminated or harassed in the workplace,” Björn Rustare, an employment partner at DLA Piper Sweden, told IEL.

“This four-step approach should preferably be done in cooperation with employees, health and safety representatives, and any trade union which is a party to a collective bargaining agreement.”

Rustare also advised employers to have a clearly communicable non-harassment policy in place so all employees are aware of what constitutes workplace bullying.

“It should be absolutely clear for everyone in the workplace that you, as an employer, find harassment and bullying totally unacceptable,” he said. “This policy should not be a document that is filed and forgotten, it should be spread internally and integrated into the day-to-day work by talking about the non-harassment policy in workplace meetings and also to have it easy accessed on your intranet.”

A transparent reporting and investigation procedure will also instil confidence that complaints will be taken seriously. “Everyone should know the reporting procedure internally, for example, how to report and to whom and what will happen during the investigation thereafter,” said Rustare.

“It should also be clear that reprisals against anyone who reports harassment are strictly forbidden. To ensure everyone is aware of these procedures, they should be followed up during, for example, employee surveys or the annual performance review process.”

We’ve witnessed the deadly impact of the covid-19 pandemic. But the scourge of racism has also devastated many lives with tragic consequences

The Swedish research comes as reports of discrimination and hate crimes against Asian Americans continue to rise in the United States.

US nonprofit Stop AAPI Hate has revealed 3,795 incidents of hate crime reported to it in the last year, including instances of workplace discrimination. According to the advocacy group’s latest data, businesses are the primary site of Anti-Asian American discrimination, with 35% of incidents linked to a workplace.

The US Equal Employment Opportunity Commission (EEOC) has unanimously approved a resolution condemning the recent violence, harassment, and acts of bias against Asian Americans and Pacific Islanders (AAPI).

“The commission stands in solidarity with the victims, their families, and AAPI communities across the nation, and we pledge to work together to address harassment, bias, and discrimination in the workplace.”

Marking International Day for the Elimination of Racial Discrimination last Sunday, Filippo Grandi, the UN’s high commissioner for refugees, said: “Over the past year, we’ve witnessed the deadly impact of the covid-19 pandemic. But the scourge of racism has also devastated many lives with tragic consequences.

"Violent and deadly attacks against Black, Brown, Asian, and Indigenous people, toxic language, and daily and sustained racially charged acts have rightly forced painful – but necessary – conversations to re-examine prejudice, privilege, the way we view the world, and most importantly how we act.” 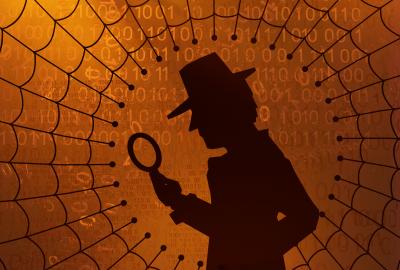 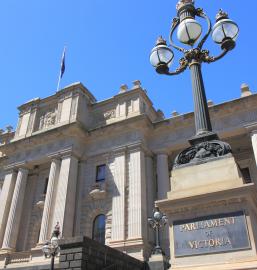 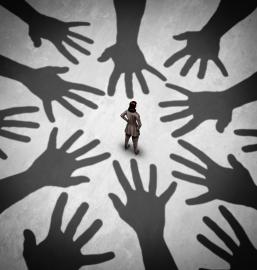 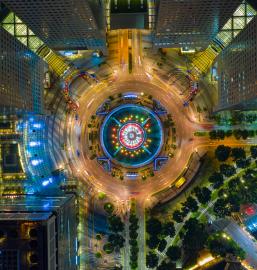