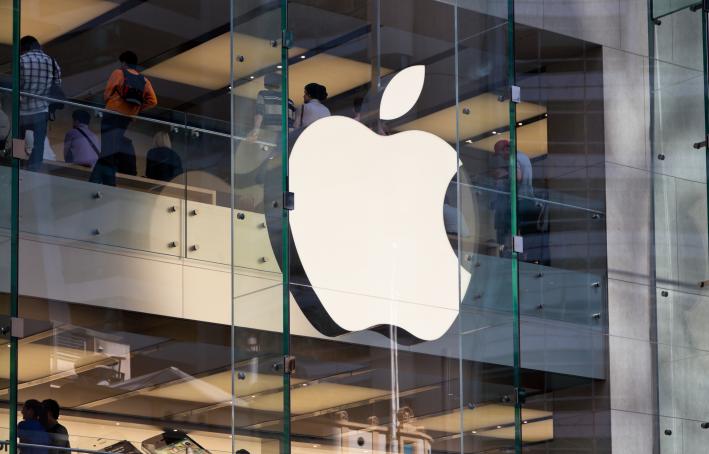 Under increasing media scrutiny of its working conditions and culture, Apple’s leadership is facing an assault on three fronts from disgruntled employees, worried investors, and a federal labour watchdog.

An open letter sent to the company’s CEO, Tim Cook, and senior leadership last week details a litany of grievances and demands from hundreds of Apple workers.

“Apple prides itself on its commitment to diversity, equity, and an environment where every person is able to do their best work; however, in practice, this is far from the case,” the letter reads. “Our experiences with the People team in dealing with harassment and discrimination have left many of us more vulnerable.”

The letter was published on the website #AppleToo, which was launched in late August by Apple workers with the aim of exposing “persistent patterns of racism, sexism, inequity, discrimination, intimidation, suppression, coercion, abuse, unfair punishment, and unchecked privilege” within the Silicon Valley company.

A statement on the group’s website reads: “For too long, Apple has evaded public scrutiny. The truth is that for many Apple workers – a reality faced disproportionately by our Black, Indigenous, and other colleagues from minoritised racial, gender, and historically marginalised groups of people – the culture of secrecy creates an opaque, intimidating fortress.

“When we press for accountability and redress to the persistent injustices we witness or experience in our workplace, we are faced with a pattern of isolation, degradation, and gaslighting.

“No more. We’ve exhausted all internal avenues. We’ve talked with our leadership. We’ve gone to the People team. We’ve escalated through Business Conduct. Nothing has changed.”

The group recently released five employee accounts of discrimination and sexual harassment at Apple, allegations they say were ignored by the company’s management.

The new letter to Apple’s leadership goes further than complaints of inappropriate conduct, however, by taking aim at the company’s purported policy of encouraging employees to link their personal iCloud accounts to work devices, described in the letter as “an unacceptable violation” of privacy.

“Workers who require devices should have a dedicated number and be allowed a personal device unlinked from Apple’s corporate ecosystem, including not publishing personal phone numbers in Apple Directory,” the letter argues, adding that “employees have been harassed on their personal phone numbers as a result of this policy”.

Apple has not excluded from these clauses their workers’ rights to speak openly about harassment, discrimination, and other unlawful acts. Given this, investors cannot be confident in their knowledge of Apple’s workplace culture

Apple’s employees have also called on the company to “provide transparent liveable, equitable, and fair compensation” to improve diversity and inclusion in the business.

This would include an audit of “all promotions and performance reviews for gender, racial, disability, and heteronormative biases that may lead to wage gaps and a lack of opportunity and compensation within the company in each part of it”.

A separate audit of Apple’s third-party relationships is also demanded to improve conditions for contract workers who “often feel like second-class citizens, and are afforded fewer worker protections than full-time, salaried workers,” the letter states.

To remedy the situation, the letter suggests “more in-depth supplier responsibility reports, especially for agencies in administrative and corporate roles”, and that Apple “ensure all contract providers are paying above the living wage calculated for their geographic location, and providing benefits such as healthcare, paid leave, and other wellness benefits designed to ensure the physical and mental wellbeing of all workers”.

It has also been reported that the National Labor Relations Board is investigating Apple following allegations of coercion and retaliation in the workplace after two employees spoke out about pay equity and harassment at the tech giant.

Ashley Gjøvik, a senior engineering program manager, identified as one of the complainants, claims she was put on indefinite paid administrative in early August after raising concerns about a sexist, hostile, and unsafe workplace at Apple. Her experiences of working at Apple are detailed on her website.

“We take all concerns seriously and we thoroughly investigate whenever a concern is raised,” an Apple spokesperson told Reuters, but refused to discuss specific cases due to employee privacy.

Apple is also the latest major corporate to face a shareholder resolution aimed at pressuring the company to improve workplace conditions, specifically, language within its non-disclosure agreements.

The resolution, filed by Nia Impact Capital, says that although Apple “wisely uses concealment clauses in employment agreements to protect corporate information, such as intellectual capital and trade secrets” the company “has not excluded from these clauses their workers’ rights to speak openly about harassment, discrimination, and other unlawful acts.

“Given this, investors cannot be confident in their knowledge of Apple’s workplace culture.”

Apple had previously refused to change its employment contracts language, arguing that a clause related to the reporting of harassment and discrimination is already included in the company’s employee handbook. 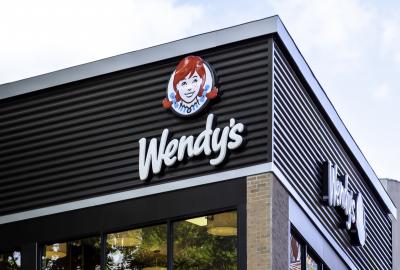 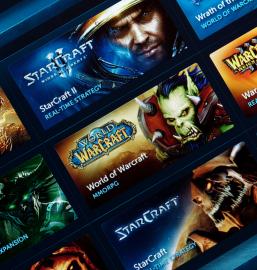 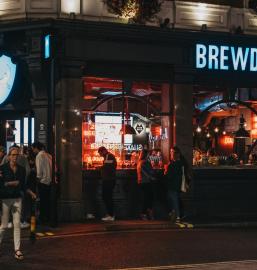 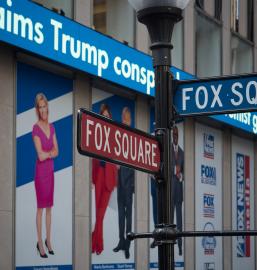