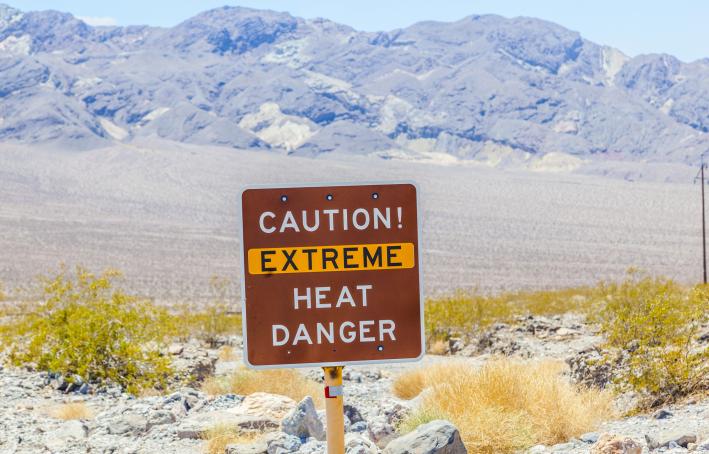 With the climate crisis making extreme heat more frequent and severe, the Biden administration has launched an interagency working group to protect American workers from the increasing danger of heat-related illness in the workplace.

While extreme weather conditions such as floods, hurricanes, and wildfires are the most obvious symptoms of climate change, rising temperatures are considered the US’s leading weather-related killer.

Between 1992 and 2017, heat-related injuries killed 815 American workers and seriously injured more than 70,000, according to the Occupational Safety and Health Administration (OSHA). However, those numbers appear to be increasing each year.

According to the Department of Labor, 43 workers died from heat stress in 2019, and at least 2,410 suffered serious injury and illness. Meanwhile, during June 2021’s heatwave, which reached temperatures not seen since the 1930s, Pacific Northwest states reported hundreds of excess deaths and thousands of hospitalisations for heat-related illness.

The economic loss from heat hazards is estimated to be at least $100bn annually, a figure that is expected to double by 2030.

Too often, heat-induced injuries are misclassified or not reported, especially in sectors that employ vulnerable and undocumented workers, or those employed in essential jobs with high exposure levels – jobs usually disproportionately held by black and brown workers – said the White House.

A recently released EPA report confirms that extreme temperatures disproportionately impact groups that are socially vulnerable based on income, educational attainment, race and ethnicity, and age.

“Throughout the nation, millions of workers face serious hazards from high temperatures both outdoors and indoors. Amid a changing climate, the growing frequency and intensity of extreme heat events is increasing the dangers workers face, especially for workers of colour who disproportionately work in essential jobs in tough conditions,” said US Labor Secretary Marty Walsh.

As part of the White House’s new interagency effort, the labor department is launching a multi-pronged initiative on occupational heat exposure to protect outdoor workers, including agricultural, construction, and delivery workers who are often at the highest risk of heat-related illness, as well as indoor workers, such as those without climate-controlled environments in warehouses, factories, and kitchens.

In addition, OSHA has been tasked with developing a federal heat standard to ensure protections in workplaces across the country. A present, only a select few states, including California and Washington, have enacted standards on heat-illness prevention.

There are some very basic, inexpensive measures employers currently take to protect their employees from heat  but there are some other more expensive controls OSHA will have to consider

Through a new enforcement initiative, OSHA will also be prioritising heat-related interventions and workplace inspections on days when the heat index exceeds 80°F (27°C). On these days, the agency will dedicate additional resources in responding to heat-related complaints and expand the scope of inspections to address heat-related hazards.

“While agricultural and construction workers often come to mind first when thinking about workers most exposed to heat hazards, without proper safety actions, sun protection, and climate control, intense heat can be harmful to a wide variety of workers indoors or outdoors and during any season,” said Acting Assistant Secretary for Occupational Safety and Health Jim Frederick.

Bradford T Hammock, shareholder and co-chair of Littler Mendelson’s workplace health and safety practice, said the White House announcement was not unexpected and he predicts the federal government will move quickly to implement the new regulations.

“Over the last several years, stakeholders have been paying a lot of attention to heat illness, and the need for there to be enforcement and, potentially, a federal standard,” he said.

“Congress has introduced legislation to require OSHA to issue a rule and, given some of the weather we see here in the United States, it is not a surprise that this administration will push fairly aggressively to finalise new safety rules related to heat illness. Right now, at the federal level, OSHA only has the general duty clause. What we need are some comprehensive standards as other states have done.”

The cost of implementing the new regulations will be of concern to many employers. “Obviously, when OSHA issues a rule it will need to calculate the cost,” said Hammock. “There are a range of approaches the agency will take and some will incur more cost to businesses than others. So it will be interesting to see how OSHA develops the rule.

“There are some very basic, inexpensive measures employers currently take to protect their employees from heat – provide breaks, water, shade – but there are some other more expensive controls OSHA will have to consider.”

Another cost factor to consider relates to what temperature the agency will set triggering action by employers to take. “There has been a lot of discussion about 80°F as the trigger. It is a tricky issue and could impact the costs to business significantly,” added Hammock.

Samantha Monsees, an associate at Fisher Phillips, said employers can begin preparing for the heat standard and enforcement programmes by reviewing their existing safety policies and procedures to address heat-related workplace hazards.

“Because the majority of heat-related workplace injuries occur within the first few days of working in warm environments, you should implement a ramp-up period for workers to build their tolerance to warm working environments, also called heat acclimatisation,” she said.

“Also, provide ongoing training to employees and supervisors to recognise the warning signs of heat-related illness; avoid clothing that may contribute to excess body heat; and implement an emergency response plan for addressing heat-related illness.” 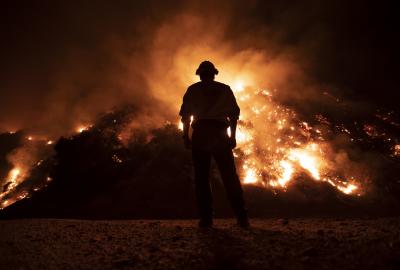 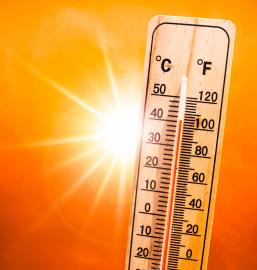 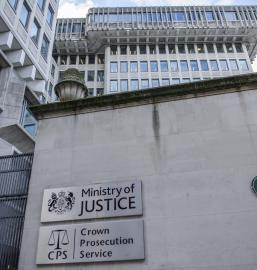 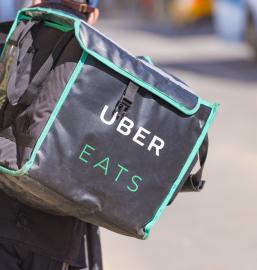