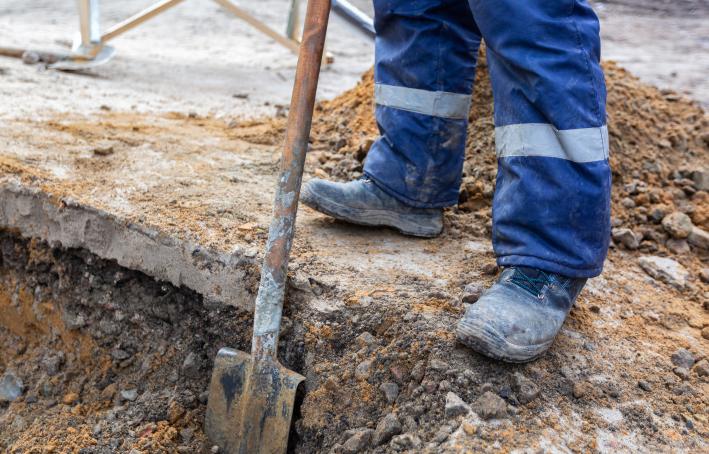 Zubair Karmalkar is a trainee reporter/researcher at International Employment Lawyer

Utility contractor Atlantic Coast Utilities/Advanced Utilities Inc has been fined $1.3m following an incident that led to the deaths of two workers at a Boston dig site earlier this year.

The incident, which occurred on 24 February 2021, saw two workers, Jordy Alexander Castaneda Romero, 27, and Juan Carlos Figueroa Gutierrez, 33, struck by a truck and pushed into a nine-foot-deep trench, prompting a review of the contractor’s health-and-safety procedures.

The investigation by the Occupational Safety and Health Administration (OSHA) found Atlantic Coast/Advanced Utilities Inc had clocked up 28 previous safety violations. Chief among the violations was the company’s refusal to train workers to recognise and avoid work-related hazards.

OSHA also found the firm failed to conduct worksite inspections to identify and correct hazards, including the risk of being struck by construction vehicles and other traffic, getting crushed or engulfed in an unguarded trench, or being overcome by oxygen-deficient or toxic atmospheres in the trench and an adjacent manhole.

“When you fail to train your employees properly, you deny them the most valuable tool they can have, knowledge. Knowledge to do their work correctly and safely, knowledge to understand the hazards that accompany their job and knowledge of how to identify and eliminate those hazards before they injure, sicken or kill workers,” said OSHA Acting Regional Administrator Jeffrey Erskine in Boston.

Before the February incident, OSHA had inspected Atlantic Coast Utilities LLC/Advanced Utilities Inc and Shannon Construction Corp sites six times, citing the companies for a total of 14 violations, including willful, repeat, and serious citations, with fines of $81,242, of which $73,542 is unpaid and has been referred to debt collection.

“While two families still mourn the loss of their loved ones, this employer has ignored safety violations, failed to pay fines, and shown a total disregard for the safety of its employees. OSHA will use every enforcement and legal tool available to hold scofflaw companies such as this and their owners accountable,” said Acting Assistant Secretary of Labor for Occupational Safety and Health James Frederick.

In a separate enforcement activity, OSHA has opened an inspection of Atlantic Coast Utilities’ successor company, Sterling Excavation, in response to a complaint of excavation hazards at another Boston worksite. That inspection is ongoing.

Shannon Construction, Atlantic Coast Utilities, and Sterling Excavation Inc are owned by Laurence Moloney, who was also cited by the federal safety agency in its press release.

The employer has 15 business days from receipt of OSHA’s citations and penalties to comply, request an informal conference with the watchdog’s area director, or contest the findings before the independent Occupational Safety and Health Review Commission.

“Two hardworking people lost their lives because Atlantic Coast Utilities put its own profits over workers’ safety and health,” said US Secretary of Labor Marty Walsh. “The failure of employers to follow federal safety and health regulations designed to keep workers out of harm’s way is absolutely unacceptable.”

In addition to OSHA’s inspections, the department's Wage and Hour Division is investigating Atlantic Coast Utilities for possible violations of federal wage law. 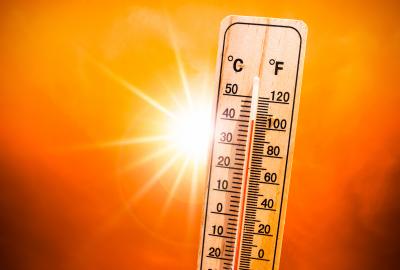 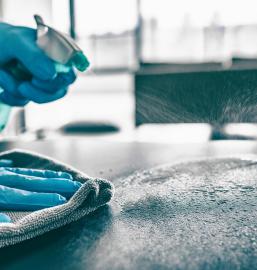 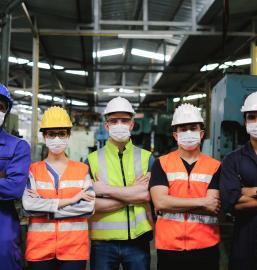 How to support employees who are vulnerable to covid-19 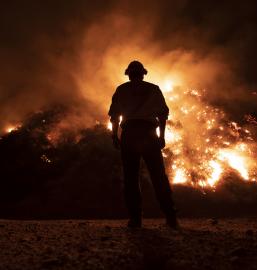