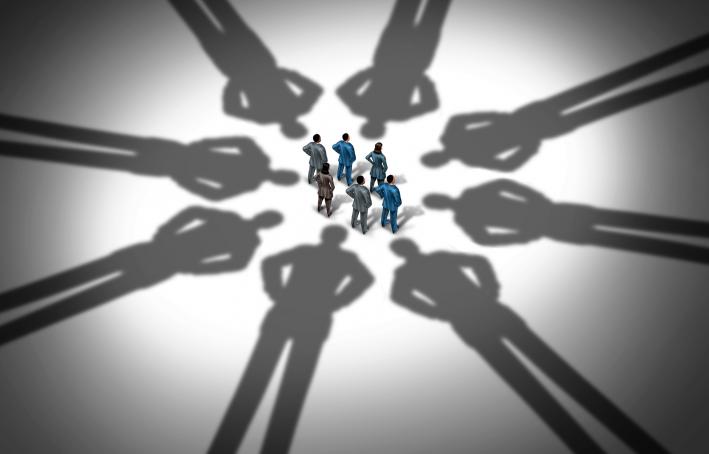 An increasing number of legal professionals are reporting being bullied, harassed, or discriminated against at work during the covid-19 pandemic, according to new research into mental ill-health and wellbeing within the legal services sector.

The stark findings appear in two new reports, published on 28 September. The first report, from legal mental health charity LawCare, surveyed more than 1,700 legal sector professionals across the UK, Republic of Ireland, Jersey, Guernsey, and the Isle of Man between October 2020 and January 2021.

The LawCare study questioned lawyers and support staff on a range of areas, including work intensity (workload and working hours), and used three recognised academic scales for burnout (disengagement and exhaustion), autonomy (ability to control what, where, how, and with whom work is done), and psychological safety (ability to speak up with ideas and questions, raise concerns, or admit mistakes).

Just over one-in-five respondents (22%) said they had experienced bullying, harassment, or discrimination in the workplace in the 12 months before completing the survey. These individuals displayed higher burnout levels, lower autonomy, and lower psychological safety at work, and reported higher levels of work intensity.

A separate study, published by the Bar Council of England and Wales, found nearly one-third (30%) of 3,479 barristers reported experiencing bullying, harassment, or discrimination within the previous two years, up from 21% in 2017.

Women at the Bar were three times as likely as their male counterparts to have experienced bullying, harassment, and discrimination in person.

Online, 43% of female barristers experienced some form of workplace bullying, harassment, or discrimination compared with 17% of male advocates.

Barristers from BAME communities (53% Black, 47% Asian, and 46% mixed-race) were around twice as likely as white counsel (26%) to experience such behaviour.

Other barristers (48%) and members of the judiciary (45%) were most cited as the individuals responsible for such inappropriate behaviour.

More than two-thirds (69%) of respondents to the LawCare survey had experienced mental ill-health, whether clinically or self-diagnosed, in the 12 months before completing the survey. The most common ill-health complaints included anxiety and depression.

Of those who had experienced mental ill-health, only 56% said they had talked about it at work. Fear of the stigma attached to mental ill-health and resulting career implications, as well as financial and reputational consequences, were the most cited reason for not disclosing illnesses at work.

Commenting on the consequences of disclosing mental ill-health at work, one respondent from a business services team said: “I think there would be a note on your file in case of the next round of redundancies.”

Data from the study suggests legal professionals are at a high risk of burnout with participants aged between 26 and 35 displaying the highest burnout scores, and also reporting the lowest autonomy, lowest psychological safety, and highest work intensity score.

Valid concerns are dismissed out of hand or laughed out of the room. At times, it can be a toxic place

Women, ethnic minorities, and those with a disability also scored higher than average for burnout and lower for autonomy and psychological safety at work.

Exposure to high levels of work intensity was associated with higher burnout, regardless of how much autonomy a person had, or how psychologically safe their work environment was.

More than one-quarter (28%) of respondents either agreed or strongly agreed that their work required them to be available to clients 24/7, while almost two-thirds (65%) said they checked emails outside of work hours to keep up with their workload.

The study also suggests that many legal professionals are getting less than the recommended seven to nine hours of sleep a night, with fewer hours slept having a corresponding increase on the level of burnout experienced.

Just over one-third (35%) of respondents estimated they slept between six and seven hours a night over the two weeks before completing the survey. Around a quarter (25%) averaged five to six hours of sleep, while more than one in ten (12%) said they got less than five hours a night.

Despite this, only 48% of those in a position of management or supervisory capacity had received leadership, management, or supervisory training on mental health issues. Doubt was also cast over the level of support provided by some organisations.

“The support network at work and initiatives are outwardly positive but have no real substance behind them other than box-ticking, so that the employer can state that they offer these services... senior partners/directors do not want to know unless it might impact their bottom line. Valid concerns are dismissed out of hand or laughed out of the room. At times, it can be a toxic place,” remarked an in-house lawyer.

“This research, the first of its kind in this country, provides robust evidence that the legal profession is stressed, tired, anxious, at high risk of burnout, and that those working practices in the law that undermine mental health need to change,” said Elizabeth Rimmer, CEO of LawCare.

“We want this research to be the catalyst for us to come together as a profession to create that change, to create a culture in law that puts the law’s greatest asset – its people – first. The experience of living and working through a global pandemic has had a profound effect on us all and presents an opportunity like no other to reimagine the future and make it happen.” 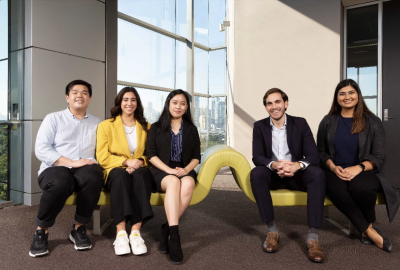 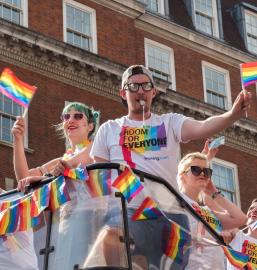 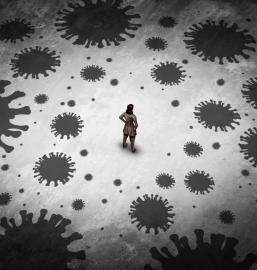 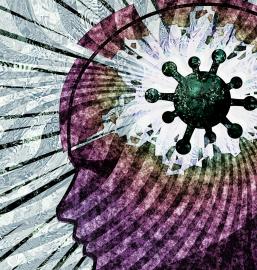