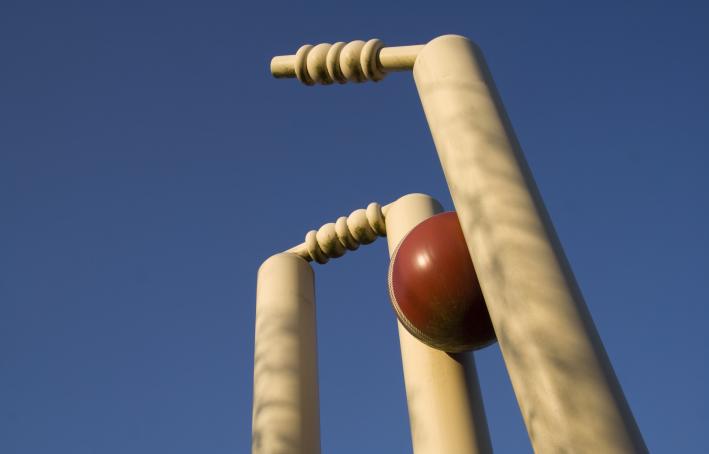 Yorkshire County Cricket Club’s investigation into allegations of racism has made headlines for all the wrong reasons following the leaking of an independent report to the press earlier this month.

The 15-month-long scandal began in August 2020 when all-rounder Azeem Rafiq, a former player of Pakistani heritage, spoke out publicly against his treatment at Yorkshire County Cricket Club, where he was employed between 2008 and 2018.

Rafiq said Yorkshire “ignored” racist behaviour directed towards him and claimed that “institutional racism” at the club left him close to taking his own life.

Faced with the allegations going public, the following month Yorkshire commissioned Squire Patton Boggs to independently investigate Rafiq’s claims, with the firm expected to present its findings to an independent panel commissioned to provide the club with recommendations by December 2020.

After giving his evidence to the inquiry in November 2020, the following month saw Rafiq file an employment tribunal claim for “direct discrimination and harassment on the grounds of race, as well as victimisation and detriment as a result of trying to address racism at the club”.

In February 2021, Rafiq’s legal team criticised the “tone-deaf” delays to publication of the independent report that they said risked “legitimising racism” at the club.

Yorkshire eventually published the report’s findings and a summary of the panel’s recommendations in September 2021 following demands by the England and Wales Cricket Board (ECB) and MPs to do so.

The report concluded that Rafiq was a victim of “racial harassment and bullying”. However, while the independent panel set up to consider the report upheld seven of the 43 allegations made by the player, there was said to be “insufficient evidence” to conclude that the club is “institutionally racist”.

Further, the panel found that the use of racially offensive language directed at Rafiq was “friendly, good-natured banter” between “friends”.

Instead, the panel, which included a non-executive member of the club’s board, did not accept that Rafiq “was offended by [the other player's] comments, either at the time they were made or subsequently”.

The panel went on to accuse Rafiq of using “offensive, racially derogatory comments” when referring to a player of Zimbabwean heritage as “Zimbo” – a term generally held to be a non-discriminatory abbreviation of nationality akin to “Aussie” for Australians or “Kiwi” for New Zealanders.

Yorkshire said Squire Patton Boggs’ full report could not be released for legal reasons but, upon reviewing the panel’s recommendations, none of the club’s players, coaches or executives would face disciplinary action.

The leaking of the full report, however, brought swift condemnation of the panel’s findings and Yorkshire’s response.

The report found that Rafiq had been regularly referred to as a “P**i” by at least one former teammate, that the comments were “capable of creating an intimidating, hostile, degrading, humiliating, or offensive environment…”, and that Rafiq was “offended, degraded, or humiliated, and that this amounted to harassment under the Equality Act and the club’s equal opportunities policy”.

In the days that followed, several companies, including kit manufacturer Nike, and sponsors Emerald Publishing, Yorkshire Tea, and NIC Services Group, have cut ties with the club.

A parliamentary committee has been established to investigate the handling of the case, while the ECB has also suspended Yorkshire from hosting international matches ahead of a full regulatory investigation into the allegations.

“Given recent events, it is clear there are serious questions regarding the governance and management of [Yorkshire],” the ECB said in a statement. “The club’s failure in relation to actions and responses to their own report represent a significant breach of its obligations to the game.”

Meanwhile, three club board members, including chairman Roger Hutton, have now resigned, with a fourth expected to step down soon.

Racism reports on the rise

“As fallouts from workplace investigations go, it couldn’t get much worse for Yorkshire,” says Karen Baxter, head of Lewis Silkin’s investigations and regulatory group.

Following the death of George Floyd in 2020, and the subsequent rise of the Black Lives Matter movement, Baxter says allegations of racism in the workplace are becoming more prevalent and that it was vital employers rigorously investigate such reports.

“Treat allegations of racism with the utmost sensitivity and take them seriously from the outset. Even if complaints are not raised through formal channels, if you become aware of an allegation of racism you should take it seriously and speak to the alleged victim about how they want you to deal with it.

“Even if they do not want to raise a formal grievance, you may consider that the allegations are so serious you need to investigate regardless,” she says.

Organisations that commission internal or independent investigations into workplace misconduct must be prepared to receive findings they did not expect or want to hear, Baxter adds.

“When beginning an investigation, the parameters of the investigation should be clear and you should be prepared for adverse findings. The organisation must be willing to accept these with an open mind and to invoke real change – and disciplinary action, where necessary – in light of any substantiated allegations,” she says.

“It is hard to imagine any situation where it would ever be appropriate to dismiss the use of racist language as ‘banter’ between colleagues.”

Be prepared for leaks

As occurred at Yorkshire, employers in high-profile workplaces should be prepared for investigative reports to be leaked to the press, advises Baxter.

“Bear in mind most workplace investigations are not subject to legal privilege, which can make it harder to control who the report is seen by and how it may be circulated beyond the original recipients. Your investigation report could end up in the public eye and cause substantial outcry if it, or your reaction to it, falls short.”

Racist comments are capable of creating an intimidating, hostile, degrading, humiliating, or offensive environment, which, in turn, can expose organisations to claims of harassment and discrimination under the Equality Act 2010, Baxter explains.

“Remember, whether or not behaviour amounts to harassment is judged on how it is perceived by the complainant, regardless of whether the perpetrator intended to cause offence.”

The best way for an organisation to avoid the need for a discrimination investigation is to have a healthy culture and actively promote diversity and inclusion before issues arise, adds Baxter.

“We recommend regular and compulsory training on topics such as microaggressions, unconscious bias, and institutional racism; appointing senior members of staff to champion diversity and inclusion and to communicate a zero-tolerance attitude towards racist behaviour; electing representatives or other ways for employee consultation to take place; internal mentoring schemes and networks; and setting targets for inclusion and diversity.”

On 11 November, the legal dispute between Rafiq and Yorkshire was announced to be settled, without a non- disclosure agreement, and with the former player receiving unreserved apologies.

New club chairman Lord Patel has committed to the creation of an independent reporting process at the club that aims to assure future whistleblowers of anonymity.

Lord Patel thanked Rafiq for “his bravery in speaking out” and condemned any justification for racism, disguised as “banter”.

The settlement ensures Rafiq can speak candidly at a parliamentary inquiry on 16 November. The independent report is set to be released to all interested parties ahead of the inquiry next week.

“This case was never about damaging [Yorkshire] but about securing a meaningful change of culture at the club and eradicating racism at all levels,” said Iqbal. “I’m hopeful that Lord Patel will uphold his promise to bring about significant changes.

“It has been my pleasure to work with Azeem Rafiq, his courage in speaking out is inspirational and I hope others will share his platform for change. Whilst this was somewhat of a personal undertaking for me, I’m grateful for the support of my colleagues and the team at Doughty Street Chambers in bringing about a satisfactory conclusion for Azeem.” 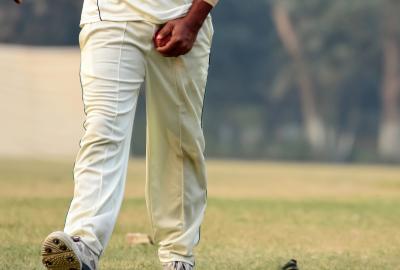 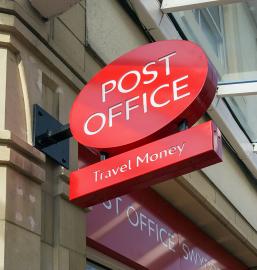 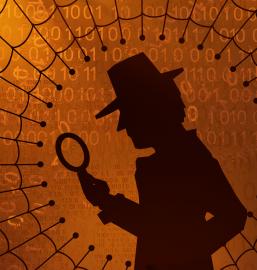 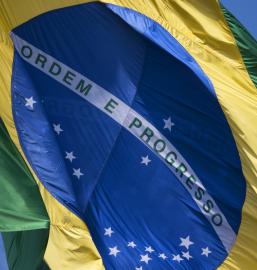 What you need to know about internal investigations in Brazil