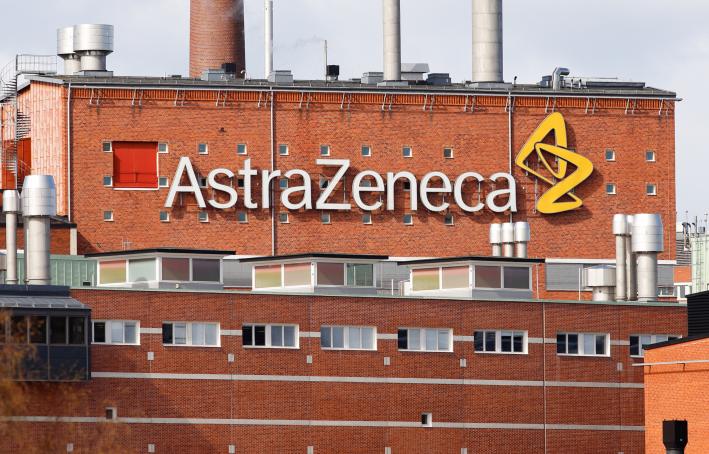 Big-name federal contractors AstraZeneca, IBM, Regus, Thomson Reuters, and Aecom have entered into conciliation agreements with the US Department of Labor to settle allegations of race and gender-based discrimination collectively totalling more than $2.5m.

A routine federal compliance investigation found that between 2015 and 2016, UK-headquartered AstraZeneca failed to comply with Executive Order 11246, which prohibits race and gender discrimination by federal contractors.

AstraZeneca, which recently entered into a $1.2bn contract with the Department of the Army to support coronavirus vaccine development, has agreed to pay $560,000 in back pay and interest to the 318 employees.

“We are prepared to proceed with enforcement to remedy systemic discrimination by contractors who refuse to come into compliance,” said the labour department’s regional solicitor, Oscar L Hampton III, in Philadelphia. “Enforcement was not necessary in this case because the contractor has agreed to pay the required back pay plus interest and check for and remedy any current pay disparities.

“They also agreed to discontinue any discriminatory pay practices immediately, identify an individual responsible for future monitoring and enforcement, train all of its personnel involved in determining base salaries, and submit progress reports with compensation data for at least two years.”

A spokesperson for AstraZeneca said that while the company did not agree with the OFCCP’s findings, it is “pleased to have resolved this matter related to allegations from the 2016 audit”.

The resolution of a separate compliance evaluation sees IBM agree to pay $350,000 in back pay and interest to 115 Washington, DC-based female employees in project manager positions after the tech giant was found to be paying them less than their male counterparts since December 2017.

Headquartered in Armonk, New York, with operations in more than 170 countries, IBM produces and sells computer hardware, middleware, and software, and provides hosting and consulting services in areas ranging from mainframe computers to nanotechnology.

Big Blue has numerous high-value US government contracts. In 2013, the company inked a 10-year contract worth approximately $1bn to be the primary cloud vendor for the Department of Interior. A separate decade-long deal with the Department of Veterans Affairs is worth $123m to the tech giant.

“Federal contractors must ensure their pay practices do not discriminate for any reason,” said OFFCP Acting Regional Director Michele Hodge, in Philadelphia. [The]“ OFCCP remains committed to holding companies with federal contracts accountable in ensuring equal employment opportunities and practices.”

Hampton added: “Contractors must be able to articulate the specific factors they include in their pay-setting decisions at the time they make the pay decisions. This practice ensures that pay decisions are being based upon neutral criteria.”

An evaluation of workspace provider Regus uncovered allegations of systemic race- and gender-based hiring discrimination at its facilities nationwide.

The alleged discrimination against Black and male applicants for the positions of community associate and community manager occurred between 2016 and 2018.

Regus, which is part of the International Workplace Group based in Switzerland, has agreed to pay $900,000 in back wages and interest to 4,285 Black and male applicants.

In addition, Regus has agreed to extend job opportunities to 124 affected Black and male applicants throughout its facilities nationwide. During the time of the evaluation, the company had federal contracts with the departments of State and Homeland Security.

The company will also take steps to ensure its personnel practices – including record-keeping, internal audits, and outreach – meet legal requirements, according to the labour department

“Together, the US Department of Labor and Regus Management Group LLC will ensure that the issues identified in the compliance evaluation are resolved, and that the employer puts measures in place to comply with federal hiring and employment laws,” said Office of Federal Contract Compliance Programs Regional Director Melissa Speer, in Dallas.

Thomson Reuters has also agreed a settlement following claims the multinational media conglomerate discriminated against 113 female, Black, and Hispanic employees working in administrative, technical professional, and client specialist positions. The company has agreed to pay $550,000 in back wages and interest.

In the most recent conciliation, multinational engineering firm Aecom was found to have discriminatory hiring practices against Black applicants for aircraft worker positions from January 2018 through to December 2019.

Maryland-headquartered Aecom, which employs more than 34,000 people in all 50 states and performs work in 105 foreign countries and territories, has agreed to pay $205,000 in back wages and interest to 67 affected Black applicants to resolve the allegations.

The company holds $1.5bn in numerous federal contracts with several government agencies, including the US Navy, Army, Air Force, and the National Aeronautics & Space Administration. 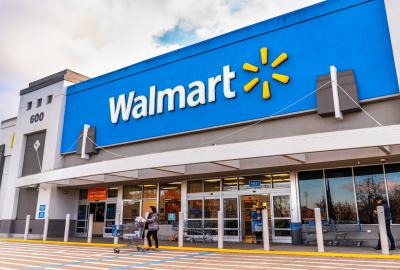 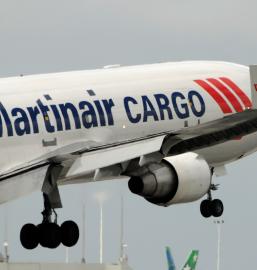 Martinair pilots successful in claim they are employed by KLM 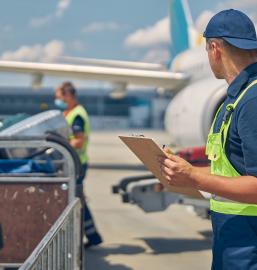 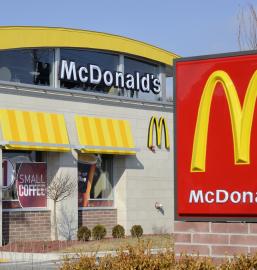