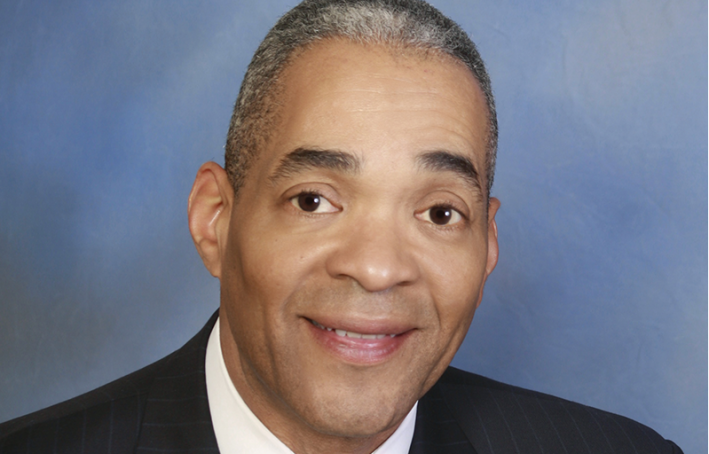 Reginald M Turner, a member of Clark Hill, has assumed the role of president of the American Bar Association (ABA), the 145th in the organisation’s history, and will serve through August 2022.

Turner joined Clark Hill in 2000 and is a member of the firm’s executive committee, government policy group, and labor and employment practice group, working as a litigator, government affairs advocate, and strategic adviser.

“Serving as ABA president and representing the legal profession is an honour,” Turner said. “The ABA is committed to advancing the rule of law and increasing access to justice. As president, I will work tirelessly towards achieving those goals.”

Turner is following in the footsteps of longtime mentor Dennis Archer Sr, who was ABA president in 2003-04 (he clerked for Archer at the Michigan Supreme Court in the late 1980s) and takes over from the immediate past president Patricia Lee Refo, a partner at Snell & Wilmer in Phoenix, who concentrates on complex commercial litigation and internal investigations.

The Detroit-based litigator is a past chair of the ABA Commission on Racial and Ethnic Diversity in the Profession, the Commission on the Lawyer's Role in Assuring Every Child a Quality Education, and the Fellows of the American Bar Foundation.

Beyond the ABA, Turner is a past president of both the National Bar Association and the State Bar of Michigan. He serves on the board of directors of Comerica Inc. and Masco Corporation and is active in a host of public service and civic and charitable organisations, including United Way for Southeastern Michigan, the Detroit Institute of Arts, Detroit Public Safety Foundation, and the Lawyers Committee for Civil Rights Under Law.

Turner also serves as the special personal representative for the Estate of Aretha Franklin.

In August 2022, she will take over as president of the world’s largest voluntary association of lawyers, judges, and other legal professionals becoming the ABA’s 11th woman president.

“The collective influence of the ABA has the power to change the legal profession, the justice system, and society for the better,” Enix-Ross said. “I am proud to be a part of that change.”

In her speech to the House of Delegates on 10 August, following its vote to approve her nomination, Enix-Ross said: “We face a country divided over many issues, including voting rights, how to address racial inequality and policing communities of colour, and attacks on the justice system and the rule of law.”

Lawyers, she added, must lead the way: “With every action we take, we are the ones who can restore confidence in the judicial system, fight for the independence of the judiciary and protect the rule of law. We have to do it, we don’t have a choice.” 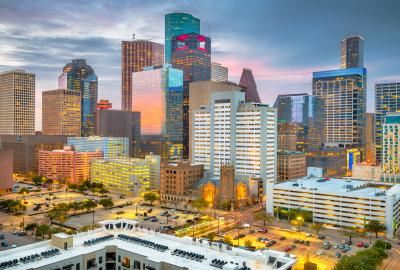 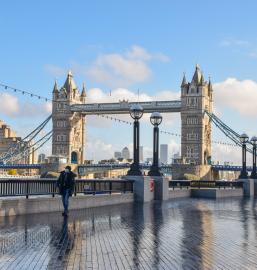 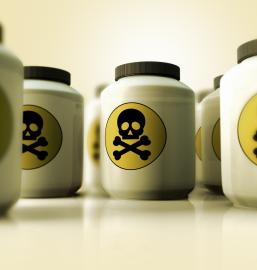 Mansfield Rule expands across North America and into the UK