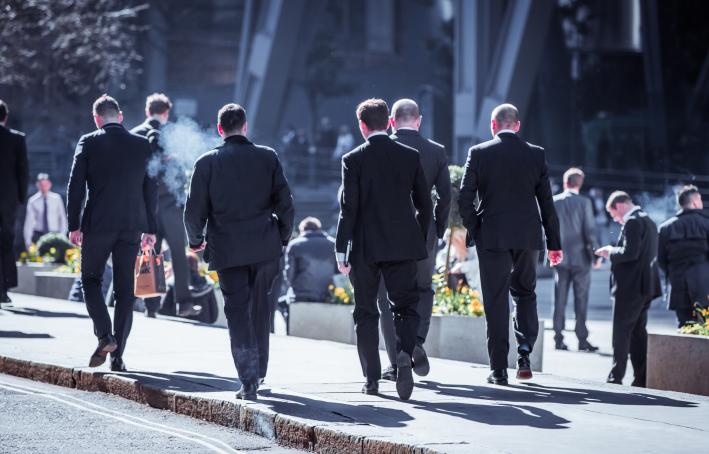 When the UK’s discrimination laws were introduced, legislators were unlikely to have envisaged them being used by white, middle-aged, straight men. And yet that is what has happened in the landmark sex discrimination case brought by two former employees of advertising agency JWT (now owned by Wunderman Thompson). So, how do organisations in male-dominated sectors improve diversity without risking claims like this?

In 2018, JWT had the worst gender pay gap in the industry at 44.7%, and their new creative director, Jo Wallace, made comments in a presentation that the company’s reputation as lacking in diversity had to be “obliterated”.

Chas Bayfield and Dave Jenner made a complaint to HR about the presentation being discriminatory, claiming that in doing so they were making a protected disclosure (whistleblowing) under the Employment Rights Act 1996. Within a week of the complaints being made, redundancies were announced and some of those who made complaints lost their jobs.

Basis of the tribunal claims

Bayfield and Jenner brought employment tribunal claims against JWT arguing that the primary reason they were dismissed was because they had made a protected disclosure. They also brought alternative claims that, if this argument failed, JWT discriminated against them due to their sex, race, sexual orientation, and/or age, and/or victimised them for making a protected disclosure (all covered by the Equality Act 2010).

Interestingly, they also claimed against their line manager, Lucas Peon, and JWT’s HR director, Emma Hoyle (to whom they had originally complained about the presentation). Peon took part in the presentation alongside creative director Wallace.

The tribunal rejected the employees’ claims that they were dismissed for making a protected disclosure and therefore suffered detrimental treatment, and dismissed their claims for race, sexual orientation, and age discrimination. However, the claims for sex discrimination and victimisation succeeded. The tribunal also rejected all claims against Peon and Hoyle.

Much was made in the case about the perception within JWT that the claimants were focused on the “traditional”, as this was their main strength and interest. In agency terms, this means focused on traditional forms of media (TV, radio, and print) as opposed to digital. The tribunal accepted that this phrase does not mean “old, outdated, or out of touch”.

The tribunal also agreed that JWT’s plan to address its gender pay gap legitimately included schemes to advance women to senior roles, and the presentation complained of. However some slides in the presentation proved to be JWT’s downfall. One read: “WHITE, BRITISH, PRIVILEGED, STRAIGHT MEN CREATING TRADITIONAL ABOVE THE LINE ADVERTISING” followed by verbal commentary that “One thing we all agree on is that the reputation JWT once earnt: as being full of ‘White, British, Privileged... etc..’ has to be obliterated.”

The tribunal found that JWT decided to make the claimants redundant two days after an acrimonious meeting with Peon and Hoyle about the claimants’ views on the presentation. Therefore the claimants were pre-selected for redundancy, making the outcome prejudged.  As a result, the redundancy consultation was a sham, and the investigation into the grievances they raised wasn’t conducted fairly. The claimants won their victimisation claim on this basis.

Contrary to many media reports, the claimants did not claim they were dismissed because they are straight, white, British, middle-aged men. Rather, it was because they had complained about the presentation, their redundancy would improve the gender pay gap, and they fitted the profile that JWT wanted to “obliterate”, all of which were discriminatory motives. They succeeded in their claim that they were dismissed because of their sex because JWT viewed its senior creative team as male-dominated (a key reason for the gender pay gap issue).

The tribunal agreed that dismissing the claimants would improve the gender pay gap by opening up senior positions that could be filled by women. An influencing factor was Peon’s and Hoyle’s anger at the claimants’ perception of the presentation and subsequent complaints when it was intended to promote a cultural shift to increase diversity. This, coupled with the claimants falling into the profile JWT wanted to change, meant they were dismissed due to their gender and, therefore, won their sex discrimination claims.

It is vital to promote and demonstrate diversity across the business, including in leadership roles. Diversity in all of its forms – be it age, disability, gender reassignment, marital or civil partner status, pregnancy or maternity, race, colour, nationality, ethnic or national origin, religion or belief, sex or sexual orientation – is proven to bring innovation and new ideas, giving businesses a competitive edge and enabling teams to make better decisions.

Despite diversity being proven to drive innovation and better decision-making, the advertising industry – like many other sectors – has a long way to go. JWT is not alone in needing to improve its diversity, particularly at leadership level. Women comprise just 17% of creative directors and representation of other groups is also low. JWT was right to promote change, but this case shows the challenge of implementing change without alienating the majority.

It is crucial that HR has a seat – and a strong voice – at board level to help ensure that diversity strategies are implemented sensitively. However, this case demonstrates that it is equally important for all complaints to be given due consideration and respect, and not taken personally by those responsible for resolving them. Angry, emotional responses clearly won’t work.

Agencies should approach diversity by bringing everyone on the journey. Successful diversity initiatives require collaboration, including consulting employees so that they can help own the agenda. You can be trailblazing without being derogatory about those in the majority. In workplaces where diversity is truly valued, everyone has a contribution to make. There’s a fine balance to increase diversity, while not seeking to eradicate one characteristic over others.

This case shows that discrimination laws can be used successfully by employees who are normally in the majority (here straight, white, British, middle-aged men). My concern is that this will damage progress in this area, making firms fearful of pushing for significant change. I hope the sector will continue to demonstrate that advertising is a career for anyone, regardless of their characteristics. Wunderman Thompson has already confirmed it will appeal the decision, so it remains to be seen how the law develops and whether we will see similar cases in future.

Finally, a perspective on the treatment Jo Wallace has suffered. She has been subjected to severe internet trolling and received death threats. Yet she co-wrote the presentation with Peon (who has had comparatively little media coverage) and the tribunal accepted its content was appropriate. Wallace was neither involved in the decision to dismiss the claimant nor the tribunal case. However, she has been singled out for criticism and much has been made of the fact that she is gay. That Wallace is open about this to encourage others should be embraced and respected. It is extremely alarming that she should be scapegoated for the failings of others outside her control. 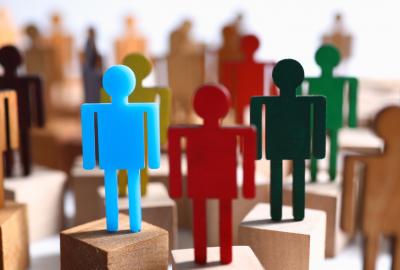 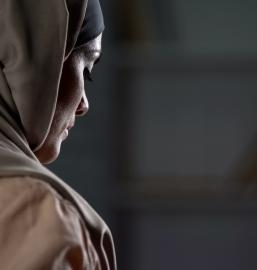 What next for employers following ECJ’s equal treatment ruling? 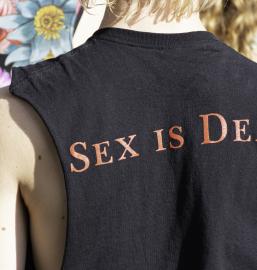 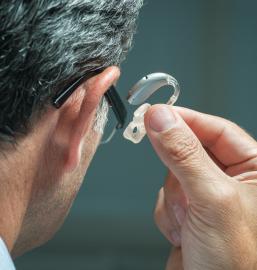